TOUCHED BY LYME: The promise of a targeted drug for Lyme disease 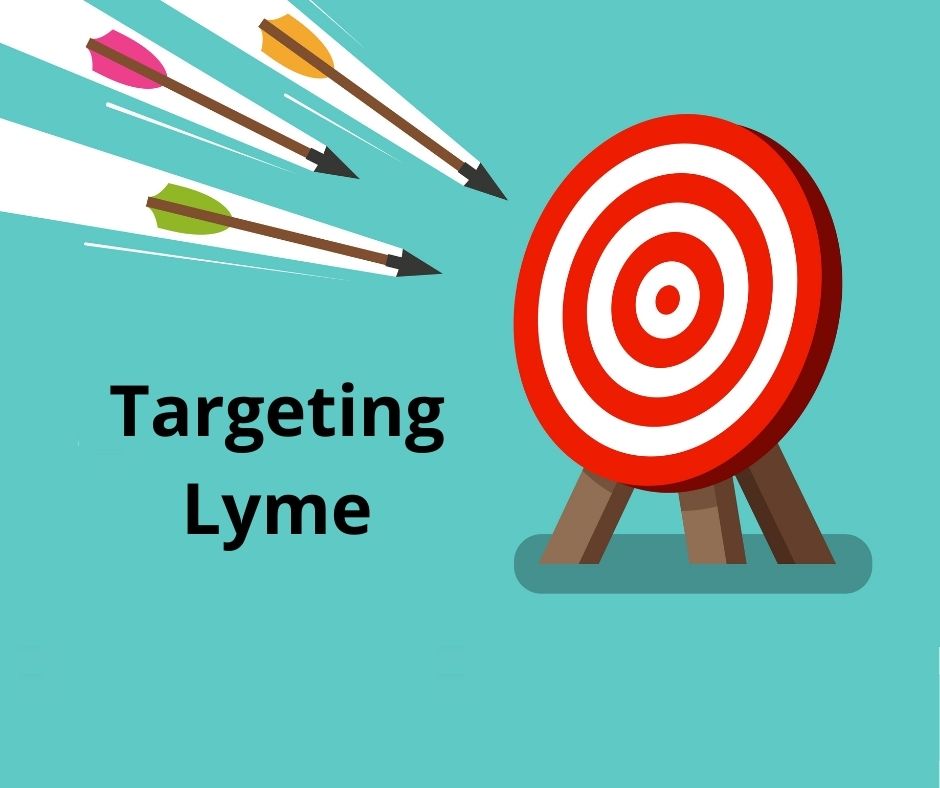 This is highly significant because there hasn’t been a drug developed specifically to treat Lyme disease in…well, forever.

Let’s walk through what we know about this promising discovery—and what we still need to find out.

Did you know that most antibiotics are produced in nature by bacteria and fungi in the soil?

Professor Lewis and his research team recently screened soil samples looking for compounds that could be used specifically against Borrelia burgdorferi, the pathogen that causes Lyme disease, but that would not kill a broad array of other important bacteria.

The team identified a substance called hygromycin-A, a naturally formed antibiotic that was originally discovered back in the 1950s but was never studied in humans or brought to market.

Back then, researchers looked for powerful broad-spectrum drugs that could target many kinds of microbes. The more diseases a drug could treat, the more revenue it could generate. This strategy was the hallmark of Big Pharma’s “one-size-fits-all” approach to drug development. Narrow-spectrum antibiotics such as hygromycin-A were dismissed because their profit potential was smaller.

But here’s the deal about broad-spectrum antibiotics and Lyme disease. While the drugs kill Borrelia, they also wipe out a lot of other stuff. This includes “good bacteria” in the body’s sensitive gut microbiome, as well as other important local microbiomes (skin, mouth, reproductive organs, lungs, etc). Reducing the bacterial diversity in these local areas or microbiomes is now known to increase the risk of developing chronic diseases, cause serious symptoms in patients, and contribute to the global antibiotic resistance problem.

The researchers first tested hygromycin-A in a lab dish and found it highly effective against Borrelia and then later against various Treponemes (found in adult and congenital syphilis as well as in periodontal disease). These are all types of spirochetal bacteria, a dangerous category of human pathogen.

They also tested the substance against various friendly bacteria typically found in the gut and demonstrated that it pretty much left them alone. These “symbiont” bacteria are responsible for regulating our metabolism, balancing immune system function and protecting against pathogen invasion. So, we should try to keep them!

Next, Lewis and his collaborators tried hygromycin-A on Lyme-infected mice. Once again, it cleared the Lyme infection in the treated mice, while leaving their gut bacteria intact. They then tested the drug for use in the environmental eradication of Lyme in field mice, with similar results.

Professor Lewis et al recently published these findings in the scientific journal Cell, sparking hope and excitement in the Lyme community. Is this the breakthrough for which we’ve been waiting for decades–a targeted treatment for Lyme disease?

Could be. But we’re not there yet.

What’s the next step?

A scientist who has identified a new antibiotic in soil can’t just hand a patient a cup of dirt and say, “Take this and be well.” A new drug must be developed and tested, first in animal models and then in people. And the regulatory approval process required to bring any human drug to market doesn’t happen overnight.

Building on the work of Professor Lewis, who is on Flightpath’s scientific advisory board, the company needs to complete formal animal studies. Thus far, FP-100 looks very promising. Early results in laboratory mice, field mice and rats indicate that the drug is orally bioavailable (can be made into a pill) and does not appear to have any major safety or toxicity concerns. (The latter can bring novel drug development programs to a screeching halt.)

At the completion of these required animal studies, Flightpath will submit an Investigational New Drug (IND) application for FP-100 to the Food and Drug Administration. After approval of the IND application, the company will be ready to initiate a phase I study with healthy volunteers.

What are Phase I, Phase II and Phase III studies?

Determining the true benefit of a drug in a clinical trial is a difficult and lengthy process. Once a drug has been developed, there are three additional phases to obtaining FDA approval of the drug:

Flightpath CEO Matt Tindall tells me that, ideally, Phase II studies for FP-100 could begin in two to three years. And if all goes well, he predicts the drug could be approved by 2028.

That’s not the quick turnaround that Lyme patients might wish for. But in the world of drug development, and with no similar products in the pipeline, that’s moving at a pretty good clip.

All oars in the water

“At this point, we have a full-stack team of experienced life sciences drug developers and all our oars in the water,” says Tindall. However, Flightpath’s process of securing funding continues.

He points out that historically, investors were not interested in supporting the development of new Lyme therapeutics. Overall, he says, this was due to poor diagnostic tests and a standard of care which started and ended with cheap, generic, broad-spectrum drugs.

But he tells me that’s starting to change, with the advent of genomic sequencing and a deepening knowledge of long-haul syndromes, thanks to COVID-19.

“We are seeing more interest in novel ways to diagnose acute and chronic Lyme disease, more targeted approaches to treat acute Lyme, and now significant advances in our understanding of what happens to patients in the chronic phase of the disease,” he says.

Another project–the search for a chronic Lyme biomarker

If the company verifies the gut microbiome signature, originally shown by Lewis et al in patients with persistent Lyme symptoms, that will open more avenues to help people with chronic Lyme.

Tindall says the company is also committed to developing a first-of-a-kind live biotherapeutic product aimed at repairing the gut microbiome. This could potentially have a positive impact on the immune system in these patients. But, as with FP-100, there’s more work to be done.

FP-100 is exciting because it is the first novel treatment being developed specifically to treat Lyme disease. Flightpath’s initial goal is to determine whether the drug would prevent patients with acute Lyme disease from developing chronic Lyme. If a patient with chronic Lyme has active infection with Borrelia, the drug may prove useful to these patients as well.

But it’s important to remember that the development and timeline for FDA approval of a drug takes years. The process requires playing the long game, one step at a time. Stay tuned.