The link between Lyme disease and climate change, Poughkeepsie, NY 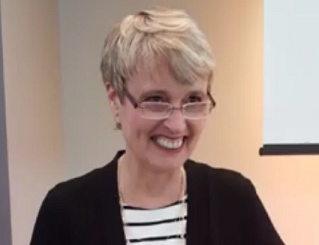 Investigative journalist Mary Beth Pfeiffer will speak about the connections between the growing epidemic of Lyme disease and climate change.

As a news reporter, Pfeiffer wrote about Lyme disease in New York’s Hudson Valley. What she thought would be one or two articles ultimately led her on a journey to further investigate the sudden rise of this debilitating disease which resulted in the book, Lyme: The First Epidemic of Climate Change.

Pfeiffer will discuss her research and what she believes are the direct links between climate disease and rise of several tick-borne illnesses, regionally and globally, in a talk at Marist College on Wednesday, October 17, 7:00 pm, in the Nelly Goletti Theatre. This event is free and open to the public.

Sponsored by the Department of Environmental Science & Policy and the School of Science, the event is part of the annual Marist College Lecture Series.