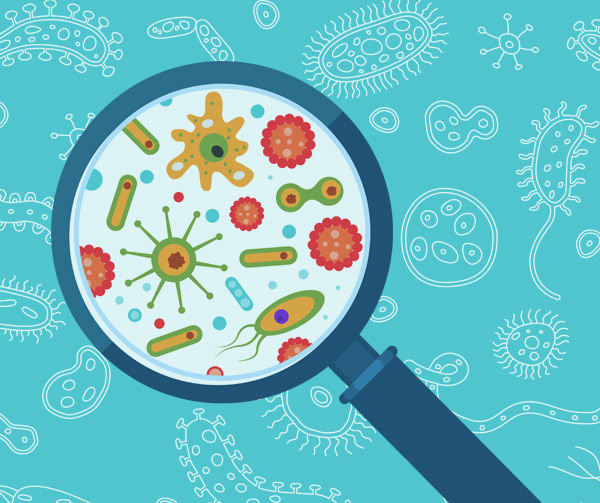 It has long been known that ticks harbor Bartonella and that humans who have Lyme disease may also have Bartonellosis. However, the actual transmission of Bartonella from tick to host has not been demonstrated until a mouse study by Drs Reis and colleagues was published in May 2011. The study is available free on line for those interested. “This work represents the first in vivo demonstration of a Bartonella sp. transmission by ticks. It . . . corroborate[s] a prospect that ticks play a role in the natural cycles of some of the bartonellae including those pathogenic for humans. Consequently, bartonelleosis should be included in the differential diagnosis for patients exposed to tick bites.”

The study also found that transstadial transmission is high.  This means that bartonella  survive in the tick through the molt from one life stage to another, for example from nymphal ticks to adult ticks. It had been thought that the possible mechanism of transmission of bartonella might be through contaminated tick feces.  LymeDisease.org funded a study at UC Davis pursuing this theory. However, this study confirms that transmission to the host occurs with saliva and not through contaminated feces.

Bartonella  have also been detected by either PCR, serology, or culture in humans and animals after tick bites without any known contact with other arthropods.  This study is very important to patients with Lyme disease because it confirms that the transmission of bartonella from ticks may produce Bartonelleosis.  Note that this contradicts the guidelines of the Infectious Diseases Society of America on Lyme disease, which provide: “Bartonella DNA has been found in some Ixodes species, but there is no convincing evidence that Bartonella infections can be transmitted to humans by a tick bite.”  This points to another example of how the IDSA Lyme guidelines–which were written in 2006 before this study was published–are now outdated.

The study by Drs. Reis and colleagues is entitled, “Vector Competence of the Tick Ixodes ricinus for Transmission of Bartonella birtlesii” (PLoS Negl Trop Dis. 2011 May; 5(5): e1186) is available free online at  http://www.ncbi.nlm.nih.gov/pmc/articles/PMC3104967/?tool=pubmed.