M illions of Americans are likely to be bitten by ticks this year. Some of them may know enough to be concerned about Lyme disease. However, the public at large—and many medical professionals—are often oblivious to other dangers posed by ticks. (See my previous discussion of co-infections here.)

Some particularly troublesome bacteria belong to a group called Rickettsia. Although they can also be found in lice, fleas, mites, and chiggers, in the U.S., most rickettsial infections are thought to be transmitted by ticks. 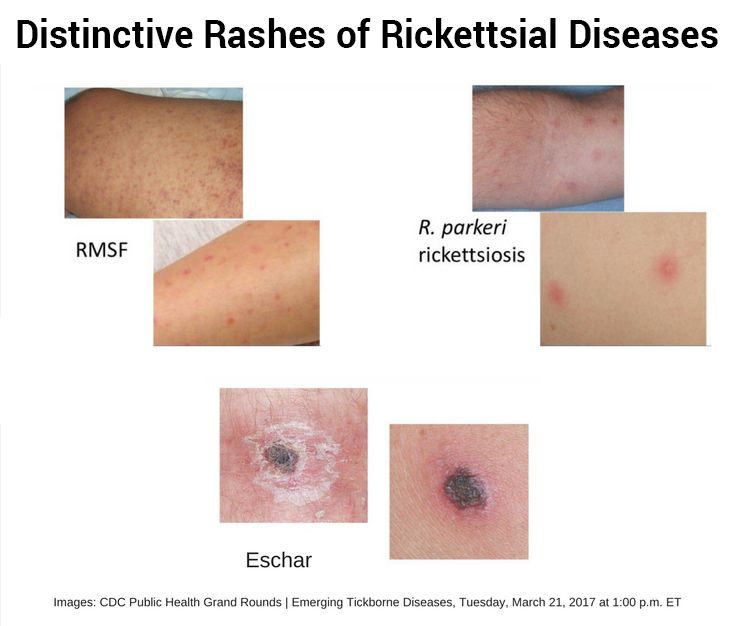 Prior to the use of antibiotics, RMSF had a fatality rate of up to 80%.

In the U.S. today, the fatality rate is 5%-10%. However, in neighboring Mexico, fatality rates from RMSF in recent years have been as high as 30%.

An interesting case study occurred in eastern Arizona, where there are no known American dog ticks (the primary vector of RMSF). Beginning in 2003, there were outbreaks of RMSF on several Indian reservations, with the rate of infection reaching 150 times the national average, including 19 fatalities. This was later attributed to the large population of free-roaming dogs. Unexpectedly, a different vector was identified as the culprit in these cases, the brown dog tick.

Community leaders and public health officials dramatically reduced the rate of RMSF by treating the yards of 500 homes with acaricide (pesticides that target ticks) and placing long-acting tick collars on over 1000 dogs.

Afterward, ticks were only found on 1% of the dogs with collars versus 64% of the untreated dogs. These collaborative efforts helped reduce RMSF by 43% on the reservations.

Other Types of Rickettsiosis

Rickettsia parkerii, found along the Gulf Coast, and R. phillipii, from the West Coast, cause a milder form of rickettsiosis. The spotted rash is not as common but both will frequently cause an eschar (scab) or necrotic area about one centimeter across at the site of the tick bite. These other types of Rickettsiosis usually result in a mild illness that may go undiagnosed. Thus, the actual number of infections may be higher than we know. 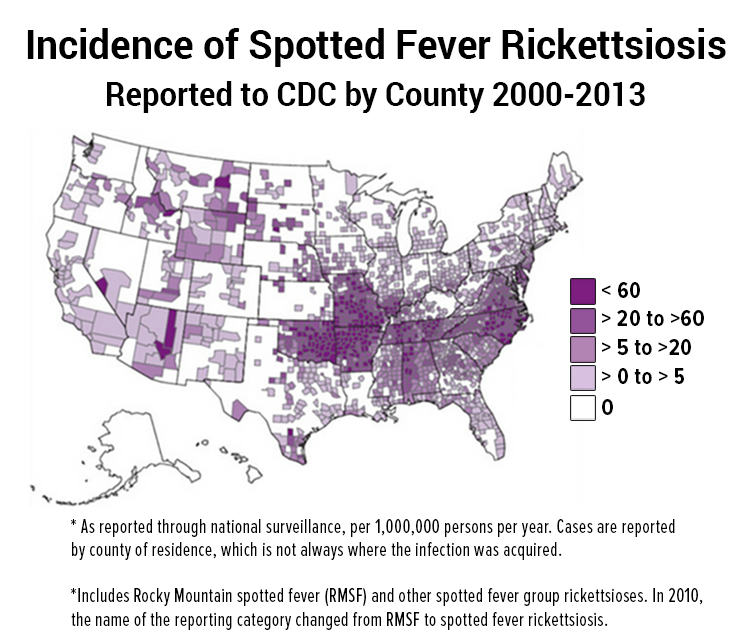 If you’ve been exposed to ticks and come down with a flu-like illness, be aware that you may have been infected with a tick-borne disease separate from or in addition to Lyme disease. Mainstream doctors typically do not test for co-infections. Knowing the signs and making your physician aware of the appropriate treatment for SFGR may save your life or that of a loved one. 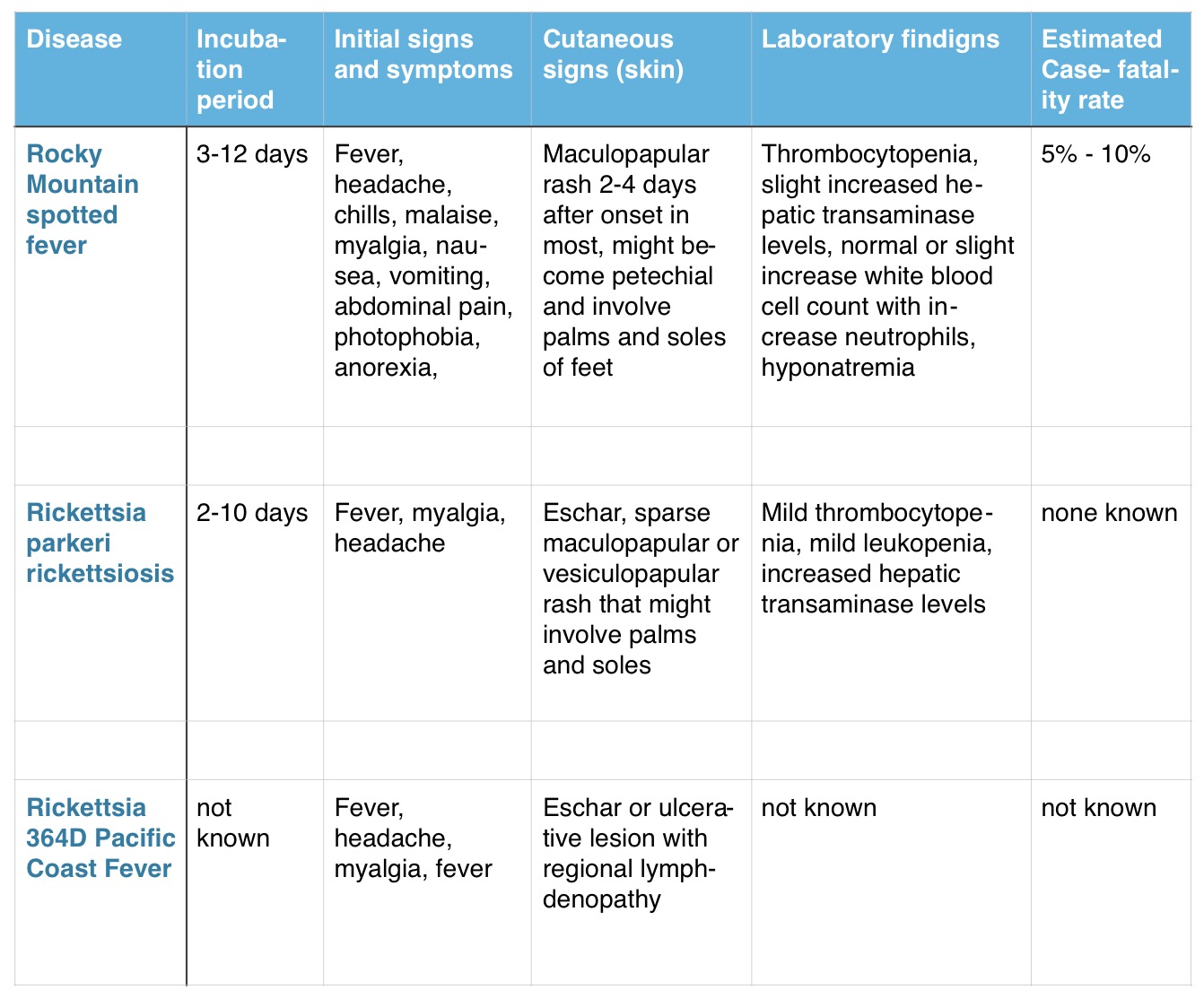 *Rickettsia helvetica was discovered by Dr. Willy Burgdorfer in 1978 and widely thought to be found only in Europe. However, it was recently uncovered in Burgdorfer’s 35-year-old archives that he had seen a bacterium that highly resembled R. helvetica inside the samples of blood containing Borrelia (the bacteria that causes Lyme disease). He called this microbe the “Swiss Agent.” (You can read more about that discovery here.)

LymeSci is written by Lonnie Marcum, a licensed physical therapist and mother of a daughter with Lyme. Follow her on Twitter: @LonnieRhea Email her at: lmarcum@lymedisease.org. 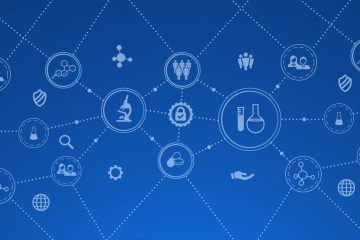 MyLymeData: My Data, My Trust MyLymeData data is only used for research, never sold for profit. 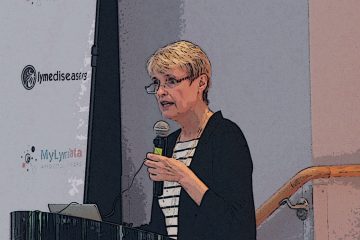 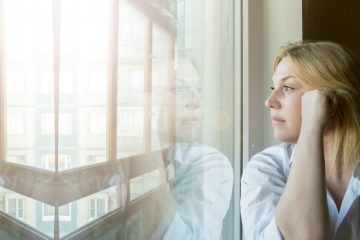 Lyme Disease Basics Answers to the most commonly-asked questions 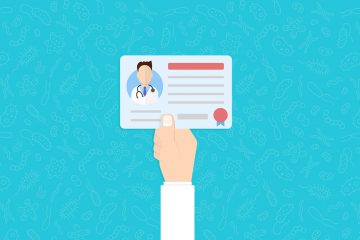 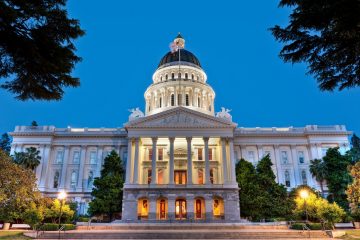 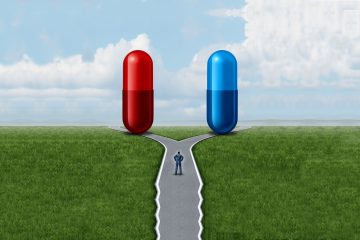