T ick-borne Powassan virus has been gaining attention after sending former North Carolina Senator Kay Hagan into a 43-day coma this past year. 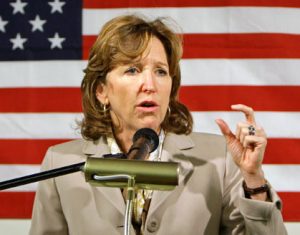 After being hospitalized for eight months, Senator Hagan was released and was said to be recovering.

Unfortunately, others were not so lucky. Powassan has reportedly caused at least three deaths in late 2016.

Because POWV has been considered so rare, with only 75 cases reported in the United States over the past 10 years, very little has been known about it—until now.

A recent study conducted by the Marshfield Clinic in Wisconsin demonstrates that POWV may be much more prevalent than previously thought. Of 95 patients tested for suspected tick-borne disease, 66% showed evidence of current or prior Lyme infection. 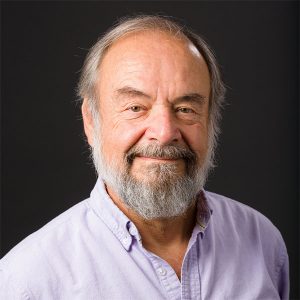 Dr. Fish goes on to say, “As more ticks become infected with Powassan virus and more people become exposed to them, Powassan could become epidemic like Lyme disease. Because it can be a serious disease causing fatalities, and there is no treatment for it, Powassan has the potential to become a greater public health threat than Lyme disease.” After the 2017 death of two men in Cape Cod, many people are learning for the first time that ticks can carry viruses too, not just bacteria like Lyme disease. And that such tick-borne viruses can pose a significant threat to public health.

“[I] woke up sweating, cold, shaking… felt like I was going to puke,” he told CBS Boston. A few days later, he fell into a week-long coma. “They kind of told my parents there’s nothing more we can really do.” Eventually, however, he came out of it. 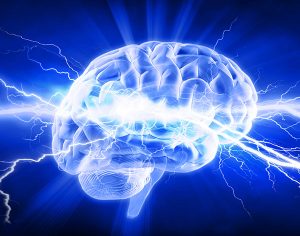 If the infection spreads to the brain, severe neurological symptoms can develop, including strong headache, mental confusion, paralysis, seizures, and unconsciousness. About 60% of patients who survive the infection are left with permanent neurological dysfunction including partial paralysis, headaches, memory impairment, and paralysis of the eye muscles. Nearly 10% of Powassan cases are fatal.

Currently, there is no cure for POWV. Many of the patients who develop symptoms need to be hospitalized. The treatment consists of IV fluids, anti-inflammatories, and, in some cases, breathing and life support.

Page 1 of 2
Previous Is Persistent Lyme Disease Caused by Another Organism Identified by Dr. Willy Burgdorfer over 35 Years Ago?
Next An Alphabet Soup of Co-Infections Complicates Diagnosis and Treatment of Lyme Disease
Related Articles 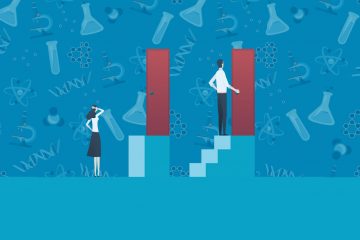 Lyme Disease Prevalence: Does Sex Matter? MyLymeData can help researchers determine if there is gender bias in our current understanding of Lyme disease. 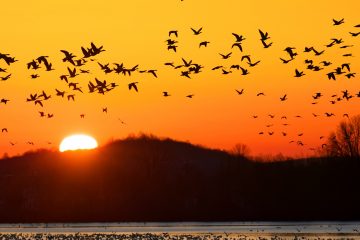 Migrating Birds Play Huge Role in Distributing Ticks Around the World Which bird species have the greatest potential to spread Lyme disease? 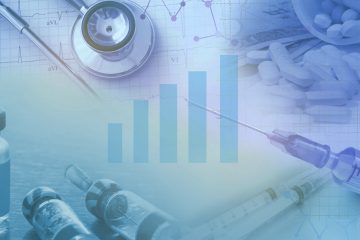 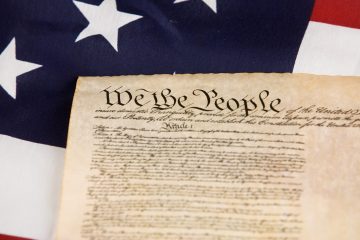 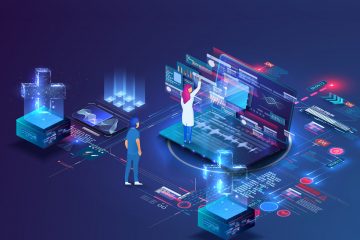 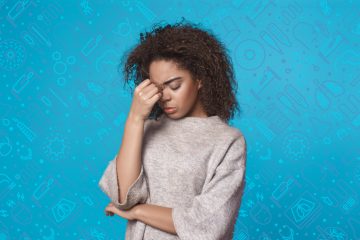