The Importance of Looking at Parasites, Viruses, Yeast and Fungal Infections 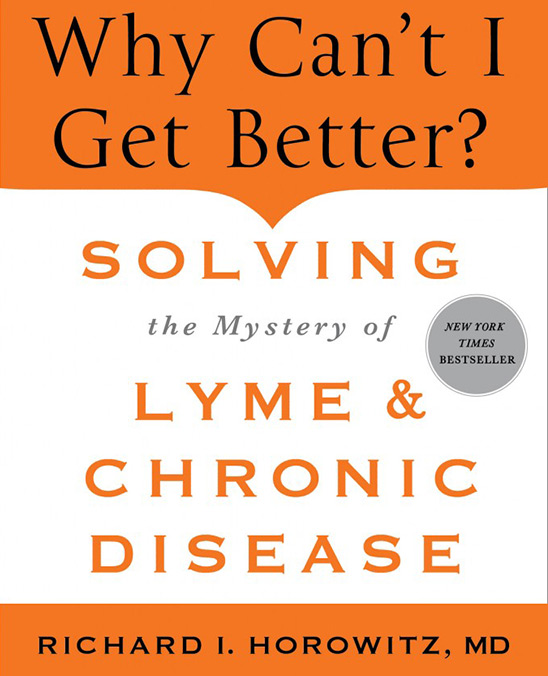 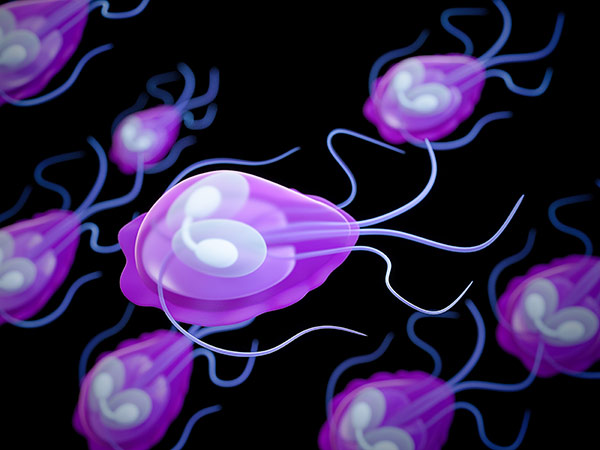 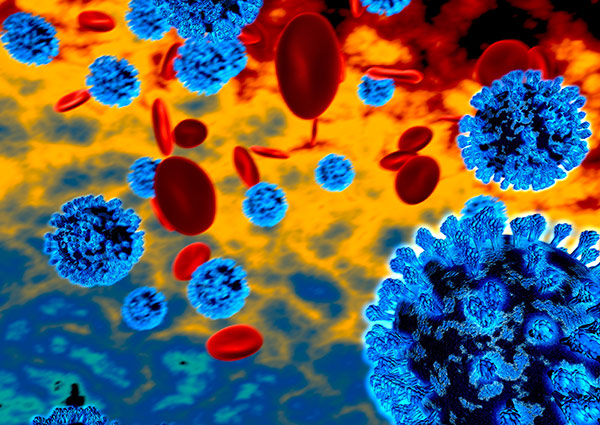 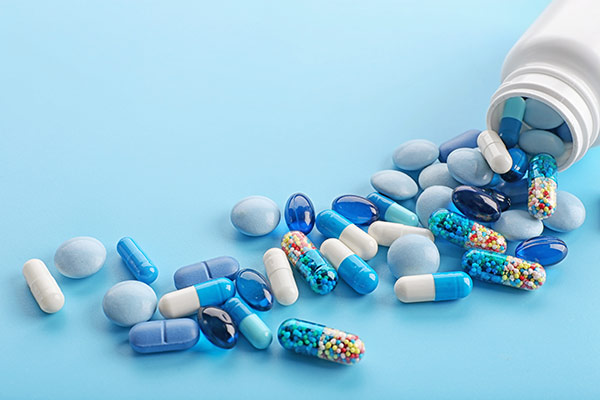 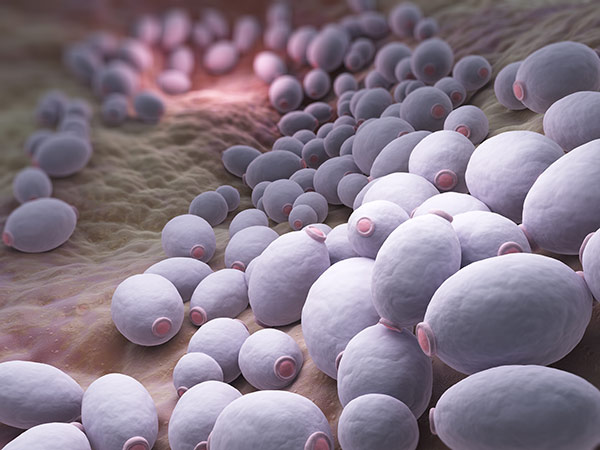 Antibiotics kill off the good bacteria that keep our normal level of yeast in check. Furthermore, the standard American diet, which is high in sugar and refined carbohydrates, can promote an overgrowth of yeast. Other factors that may contribute to the candida syndrome are:

Candida can be confused with antibiotic-resistant Lyme disease. Many patients with adrenal dysfunction and associated hypoglycemia also suffer from candidiasis. These symptoms overlap with those of persistent Lyme disease (except in Lyme there is migratory pain, where symptoms come and go). The most common signs and symptoms of candidiasis
include: 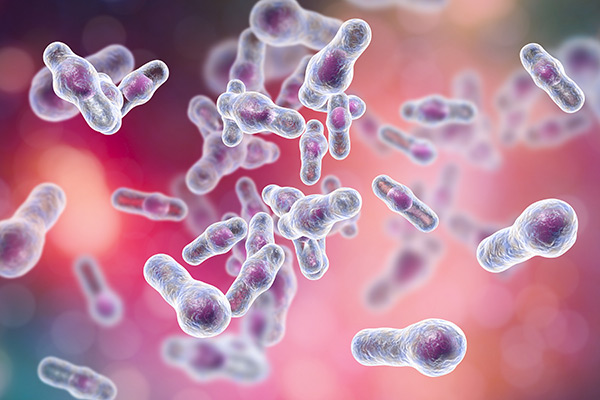 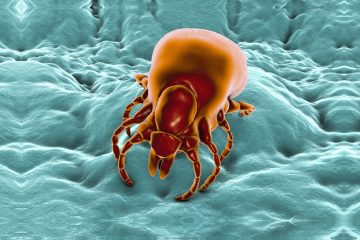 Tick-Borne Co-Infections are the Rule, Not the Exception 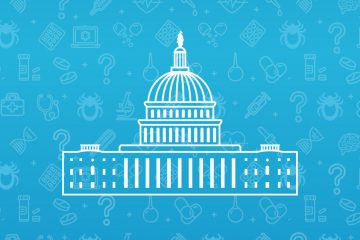 Companion Bill to Bipartisan TICK Act Introduced in the House 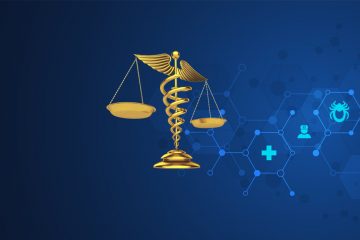 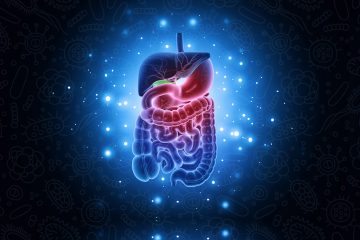 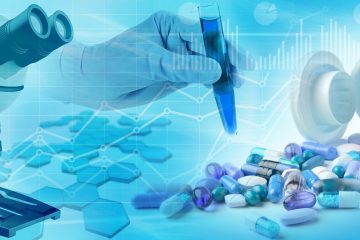 Lyme Disease: The Year in Review 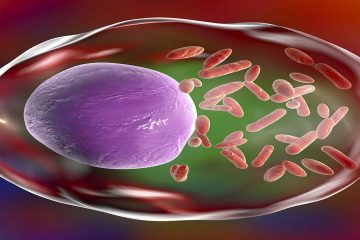 Is Persistent Lyme Disease Caused by Another Organism Identified by Dr. Willy Burgdorfer over 35 Years Ago?