A Eulogy for Dr. Charles Ray Jones, by Friends and Admirers “…one should try to live each day in such a way that something could be done of significance that will echo through eternity.”

“…one should try to live each day in such a way that something could be done of significance that will echo through eternity.”

T hese are the words Dr. Charles Ray Jones lived by. With Dr. Jones everything was personal, especially his relationship with the tens of thousands of children he treated seven days a week, coming from all 50 states and five continents. 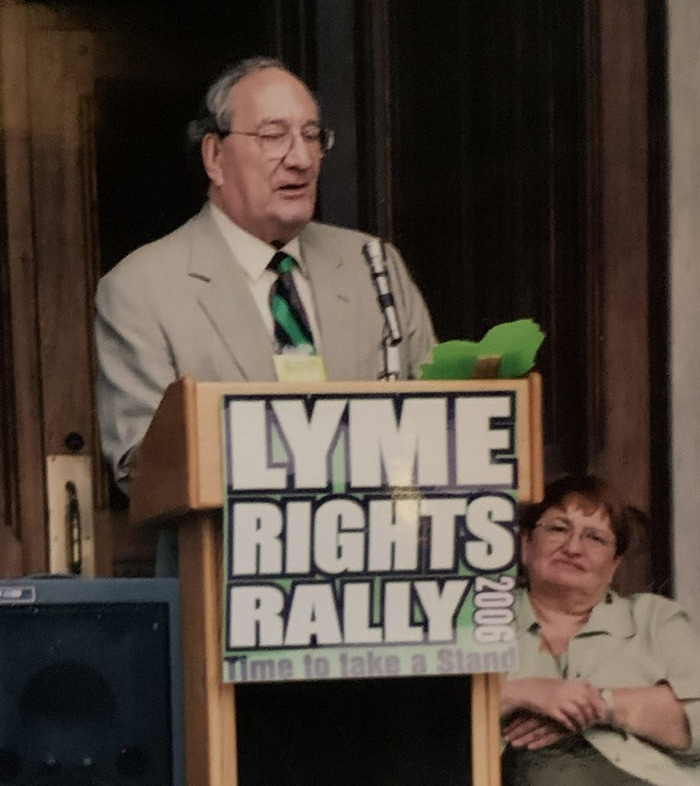 Also personal was how he refused to back down through the many years he fought the Connecticut Medical Examining Board to keep his license. He did this not just for his own sake, but for the many physicians around the country being targeted by medical boards for daring to treat people for Lyme disease.

Dr. Jones attended Lyme conferences regularly, even into his 90s, to teach his colleagues and to learn from them. He was the expert on pediatric tick-borne disease, yet he was always open to new ideas.

Dr. Jones was a man of great integrity and courage. In 2005, he accepted my invitation to write the keynote article for the Lyme Times Children’s Treatment Issue. Of course, he did an outstanding job, in collaboration with Steve Harris, MD.

Shedding light where it was needed

The entire article sheds light on the suffering of the kids, and how this extremely talented and compassionate pediatrician helped each child to feel safe and to heal. In the article, Dr. Jones describes how he examined children with a wide array of symptoms, and even addressed the purpose those symptoms serve.

“Many kids maintain constant motion in order to stay focused.”

His words in that 17-year-old Lyme Times issue are as true today as they were back then, with symptoms children demonstrate, inadequacy of conventional testing, misdiagnosis of tick-borne diseases as other conditions.  Of particular interest to me is how he addressed the misdiagnosis of Lyme as a mental illness.

Dr. Jones never judged these children and was always respectful to parents. He warmly welcomed families to his office, no matter how many family members came.

Many people know that medicine was not Dr. Jones’ first calling. Initially, he attended divinity school and planned to become a minister. When a woman called out to him: “Please heal me!” he realized that medicine, not the ministry, was his calling.

That’s what led him to become a doctor. And we are all grateful that, in doing so, he followed his heart as well as his head, and he never wavered from the truth.

He did not, however, leave his ministry completely behind.  In introducing him at a conference, I once noted that he marched twice with Dr. Martin Luther King. From his seat in front of the podium, in his quiet voice, he corrected me, saying “Sandy, it was three times.”

Dr. Jones, of blessed memory, has certainly lived a life in which his deeds were of incredible significance and will echo through eternity.

The following are the words of some of those who knew and loved him.
A Beacon for Us All

Dr. Charles Ray Jones was the greatest Lyme-literate pediatrician to have ever lived.  He gave us all such enormous gifts. To have experienced the brilliance of his “doctors’ gaze,” his heart of gold, his personal story as a longbowman and the toll his endeavors took on his body; his tracksuit bottoms and matching jackets, his memory, acerbic wit and his sagacity are manifest treasures to carry close at hand to help the rest of us continue in his stead.

Ray — as I called him in more recent years, even though he will always be Dr. Jones — was not just a hero, but a phenomenon, a beacon for all of us caring for patients or being cared for by others. His guidance for so many of us personally and professionally and his sharing of an almost limitless fund of knowledge and experience allow the torch to be passed. But his generosity of spirit, his dharma and his legend are his alone. Dr. Jones will be deeply missed but will remain an inspiration for generations of Lyme doctors and patients to come.

…….Join or login below to continue reading. 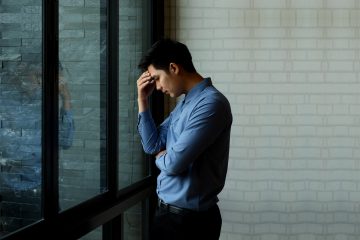 Chronic Lyme Disease Remains a Contentious Term Some claim that chronic Lyme disease is not a legitimate diagnosis. 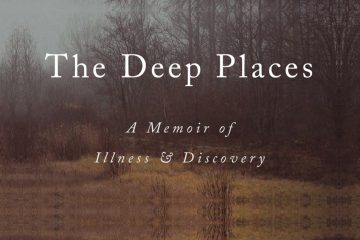 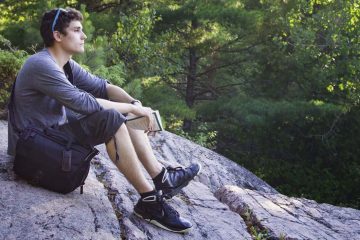 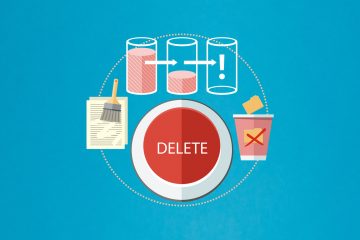 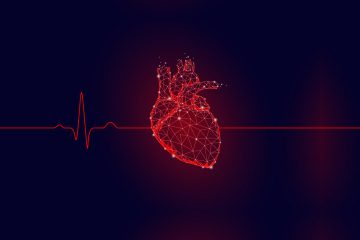 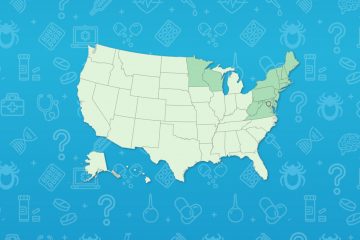