Pioneering Lyme Pediatrician Charles Ray Jones Dies at Age 93 Many parents have credited him with saving the lives of their children.

D r. Charles Ray Jones, 93, a trailblazing pediatric Lyme specialist who treated more than 15,000 children from around the world for tick-borne diseases, died on May 15, 2022, after a long illness. In addition to directly treating children for well over four decades, he helped countless more by training doctors and sharing his vast knowledge at conferences for both professionals and patients. 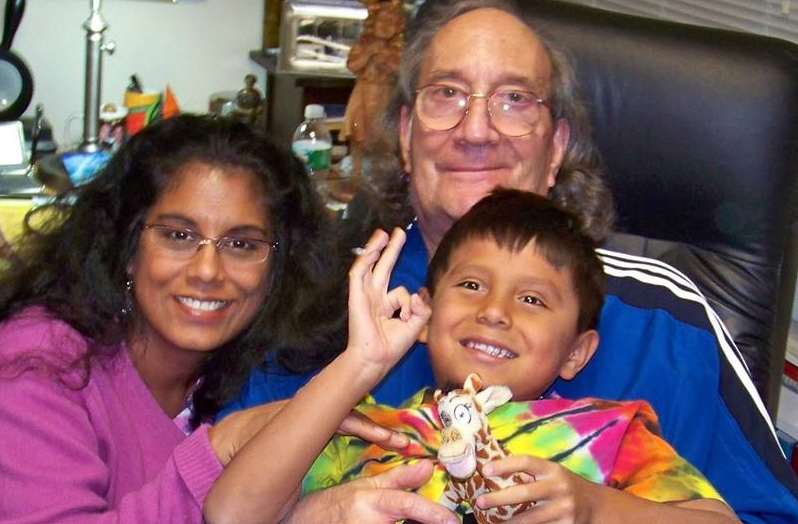 While many parents have credited him with saving the lives of their children, Dr. Jones was harassed by the medical establishment for years. He was embroiled in controversy because he did not follow the diagnosis and treatment guidelines of the Infectious Diseases Society of America (IDSA). In 2010, the Connecticut Medical Examining Board fined him $10,000 and forced him to pay for a court-mandated monitor in order to continue his practice of treating children for Lyme disease. This put a huge financial burden on him and almost bankrupted his practice. However, donations from the Lyme community helped keep him afloat, and Dr. Jones continued to treat suffering children until the year prior to his death……..Join or login below to continue reading. 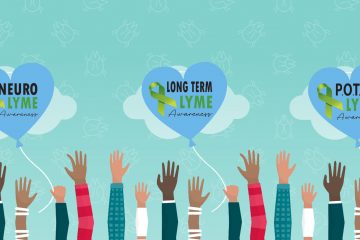 Teen Dreams Up Project to Raise Awareness Unique car magnets draw attention to specific types of Lyme problems people might not know about. 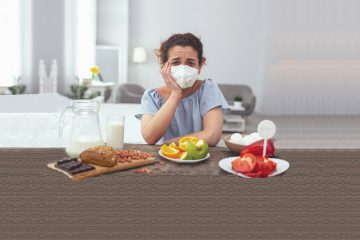 Multiple Food Allergies: A Common Symptom of Mast Cell Activation Syndrome What do you eat when you’re allergic to everything? 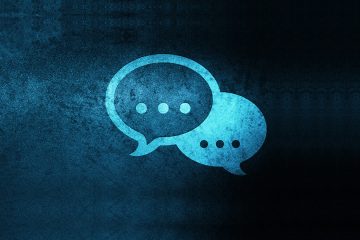 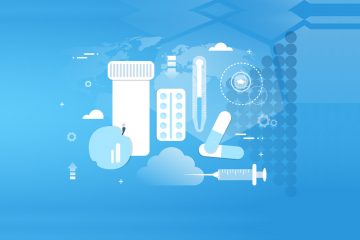 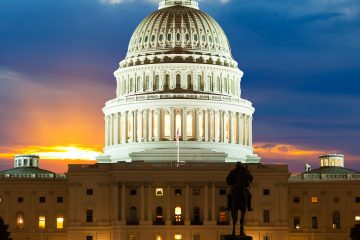 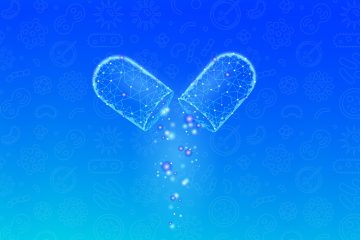