Healthcare access and burden of care for patients with Lyme disease: A large United States study. 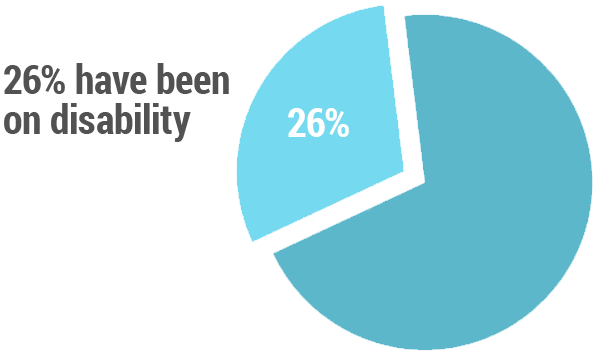 In 2009 LymeDisease.org conducted a survey that drew over 4,000 responses. At that time, it was the largest survey of Lyme patients ever conducted in the United States. The results of this survey were published in Health Policy in a study by Johnson, Aylward and Stricker. Health Policy is a highly regarded peer-reviewed journal that explores health policy issues.

This survey focused on 2,424 respondents whose clinical diagnosis was supported by positive test results. The study examined problems with access to healthcare and burden of illness, and it found that although patients with Lyme disease suffered a substantial burden of illness, they had significant barriers to healthcare access. Specifically, patients with Lyme disease had difficulty obtaining diagnosis and treatment for their illness, traveled great distances to receive healthcare, were turned down for health insurance based on their illness, and had difficulty receiving care at local hospitals.

The burden of illness of these patients was substantial: Roughly 26% had been on disability, with a majority receiving support for more than 2 years. Over half had visited an emergency room as a result of their illness, 15% had done so three to five times, and 9% had done so six or more times. These findings indicate that Lyme patients have significant delays in diagnosis and that there is a critical need for healthcare reform in order to reduce the burden of illness and improve access to medical care for Lyme disease.

An influential medical society considers Lyme disease to be “rare” and has issued restrictive treatment guidelines. Our study raises concerns that these restrictions lead to delayed and inadequate treatment of patients with Lyme disease, resulting in concomitant reductions in health benefits and increases in economic costs. Our findings therefore indicate that there is substantial need for reform of the healthcare approach to Lyme disease in the United States.

Centers for Disease Control (CDC) versus other testing results: Patients were clinically diagnosed with supporting lab tests. The diagnosis of 1,000 patients was confirmed by CDC two-tiered criteria or CDC Western blot criteria, while the diagnosis of 1,424 patients was confirmed by other lab methods (including positive PCR, cerebrospinal fluid tests, or positive ELISA or Western blots interpreted using non-CDC criteria). Aside from delay in diagnosis, there were no significant differences in the patients whose diagnosis was confirmed with tests meeting CDC surveillance criteria and those whose supporting tests did not meet CDC criteria. Those without CDC-based positive tests saw more physicians before they were diagnosed. 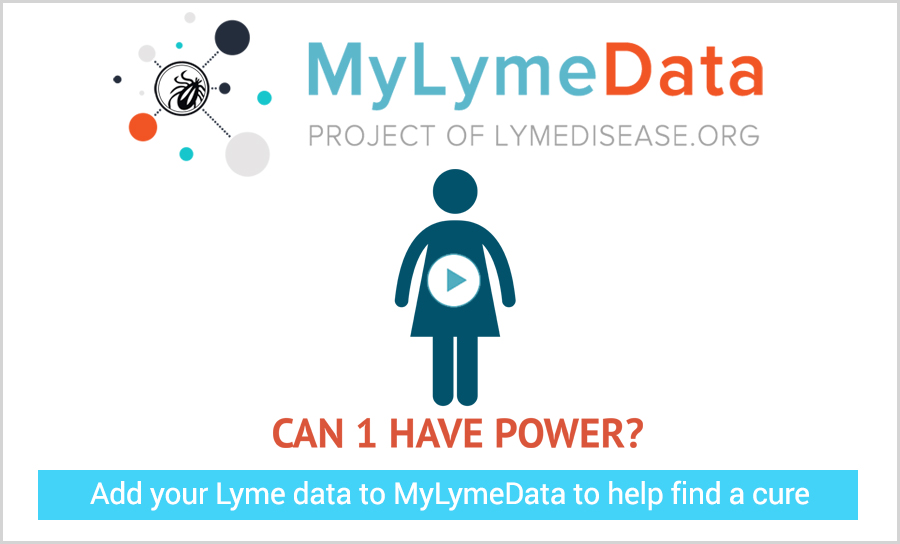