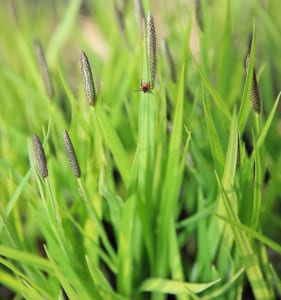 Lyme disease is a bacterial infection primarily transmitted by Ixodes ticks, also known as deer ticks, and on the West Coast, black-legged ticks. These tiny arachnids are typically found in wooded and grassy areas. Although people may think of Lyme as an East Coast disease, it is found throughout the United States, as well as in more than sixty other countries. 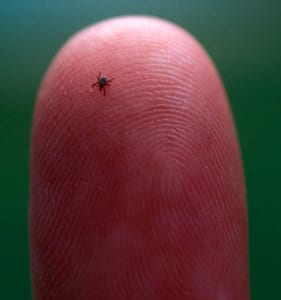