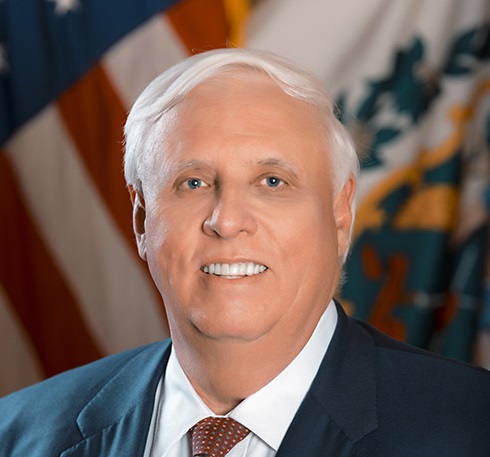 West Virginia Governor Jim Justice has announced he is being treated for possible Lyme disease.

In a statement released by his office, Gov. Justice said he “began feeling extremely sick” after attending various events on Monday.

He was immediately tested for COVID-19, which was negative. He said his symptoms continued and he is now being treated for possible Lyme disease.

“With this weekend being Memorial Day weekend, I will be postponing my regularly scheduled COVID-19 briefings this week and will hold one as soon as possible after the holiday,” he said.