Down to the wire in Massachusetts–action alert 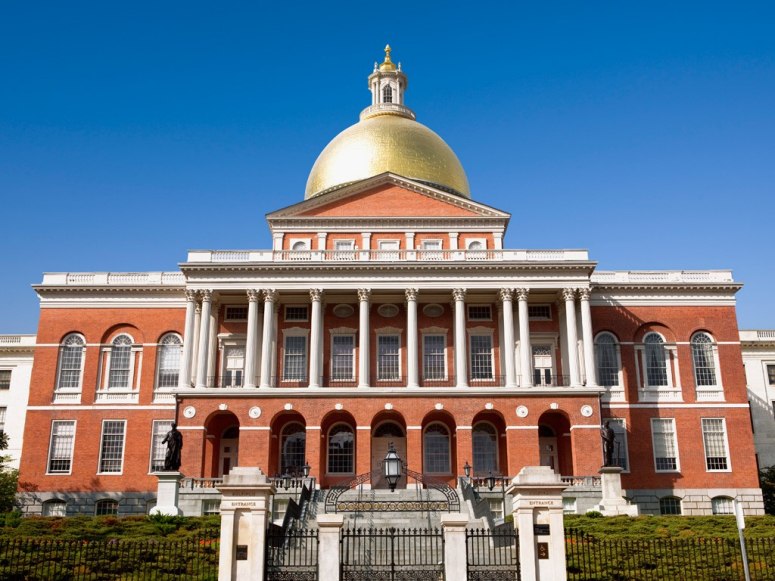 The saga of the Massachusetts bill to ensure insurance coverage for long-term Lyme treatment has gone through many twists and turns, and it isn’t over. It was originally sent to governor as a budget amendment. He amended that amendment, in a way that would hurt–instead of help–Lyme patients. But that isn’t the end of the story. The following update is provided by the Massachusetts Lyme Legislative Task Force. Residents of Masschusetts, contact your legislators and ask them to hold firm.

Both the House and the Senate have voted to reject the governor’s amendment! It now will be sent back to the House. We’ve been told that the House will be in session tomorrow (Saturday). We are hopeful that they will reinstate the Conference Committee language. Once they do, it will be returned to the Senate to do the same.

Once these steps are enacted, our amendment will be reclassified as a bill. This is good, because Governor Baker will not be able to change its wording. The bill must be sent to the Committee on Bills in the Third Reading, and then, we hope, on to the governor.

Once the bill is sent to him, Governor Baker will have 10 days to choose one of three options:

Our advisers believe we have a good shot at getting this accomplished, despite the tight time frame. BUT: our opponents will be ALL OVER THIS until the last minute – so it’s VERY IMPORTANT to keep the pressure on our local legislators at each step of the way!

With all of this in mind, please continue to contact your local legislators. At this stage, ask them to reinstate the language released by the Conference Committee and previously adopted by the House and Senate. Be sure also to thank them for their support so far!

On behalf of the Massachusetts Lyme Legislative Task Force: