Where do ticks go after they’ve finished a blood meal? 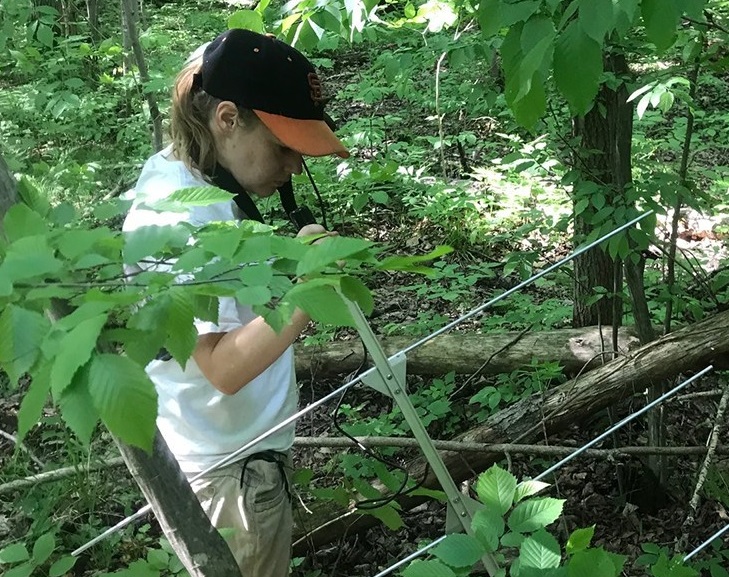 Scientists know a great deal about how blacklegged ticks (Ixodes scapularis) feed on hosts, such as whitefooted mice (Peromyscus leucopus) and woodland deer mice (Peromyscus maniculatus), but what happens after the ticks drink their fill is more mysterious.

Lab studies suggest these ticks may detach from mouse hosts inside their nests. However, no field studies have confirmed the presence of blacklegged ticks in naturally occurring mouse nests—until now.

In a new study published last week in the Journal of Medical Entomology, researchers tracked Peromyscus mice and examined their nests for evidence they may serve as habitat for blacklegged ticks as well as other tick species, such as American dog ticks (Dermacenter variabilis). READ MORE.