“In the battle against Lyme disease, the ticks are winning” 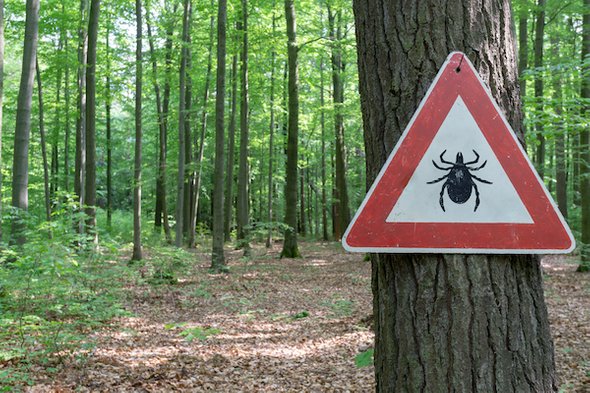 In the space of two generations, the natural landscape in many American states has been slowly transformed from a place of refuge and peace to one of peril and menace.

Blacklegged ticks that transmit Lyme disease and other illnesses inhabit half of US counties, where they infect some 300,000 people yearly in grassy meadows, urban parks, backyards and many other places.

Although children are the most frequently diagnosed group and thousands of infected patients develop long-term infirmity every year, little has been done to curb the spread of ticks or to control the harm inflicted by the Lyme bacterium. Instead, the list of new and threatening tick species and illnesses grows. READ MORE.