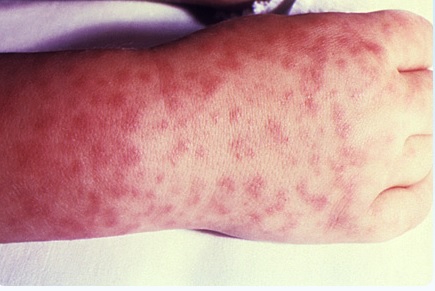 The Rocky Mountain spotted fever (RMSF) epidemic that emerged in 2003 has hit American Indian communities in Arizona hardest. Estimated economic losses from the epidemic on two reservations have totalled $13.2 million, according to a study by the Centers for Disease Control (CDC) and Indian Health Service (IHS) published online June 1 in the American Journal of Tropical Medicine and Hygiene.

“[RMSF] is completely preventable. State, federal and tribal health authorities have been working together since the start of the epidemic to build effective community-based tick control programs, and these efforts have produced remarkable reductions in human cases,” first author Naomi Drexler, MPH, an epidemiologist at the Rickettsial Zoonoses Branch, Division of Vector-borne Diseases, National Center for Emerging and Zoonotic Infectious Diseases, CDC, Atlanta, Georgia, said in a news release. READ MORE