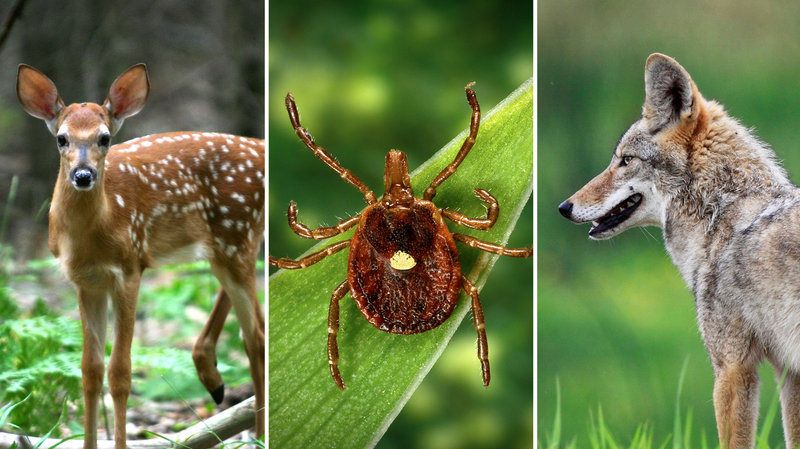 It’s called the Heartland virus disease. Since it was first detected in 2009, there have been only nine reported cases in the Midwest, including two deaths.

So scientists thought the Heartland virus was limited to a small region.

That assumption was wrong.

A team at the Centers for Disease Control and Prevention has now found signs that Heartland virus is circulating in deer, raccoons, coyotes and moose in 13 states — from Texas to North Carolina and Florida to Maine.

“It was not only in these states, but it was fairly common,” says biologist Nick Komar, who led the study. “It’s very possible there have been many other cases that have been overlooked.” READ MORE.