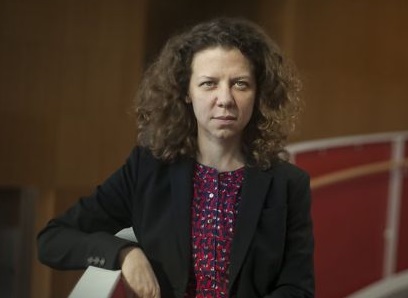 From the San Francisco Chronicle

One morning in June 2002, Barbara Arnold stepped into her shower, looked down at her torso and saw a tiny black tick, not much larger than a poppy seed.

She plucked it off and figured it had landed there the day before, when she’d been clearing leaves in her yard.

At the time, Arnold lived 20 miles from Lyme, Conn., where Lyme disease, now the most common tick-borne illness in the Northern Hemisphere, first appeared in the United States in the 1970s.

Later in the day, Arnold took a trip to an urgent care clinic after a rash appeared. Doctors ignored this signature sign of Lyme, gave her two weeks’ worth of antibiotics and told her she’d be fine, that the treatments would take care of any health threats from the tick bite.

Please read the story and leave comments on the newspaper’s website.