Could prescribed fire reduce ticks and their diseases? 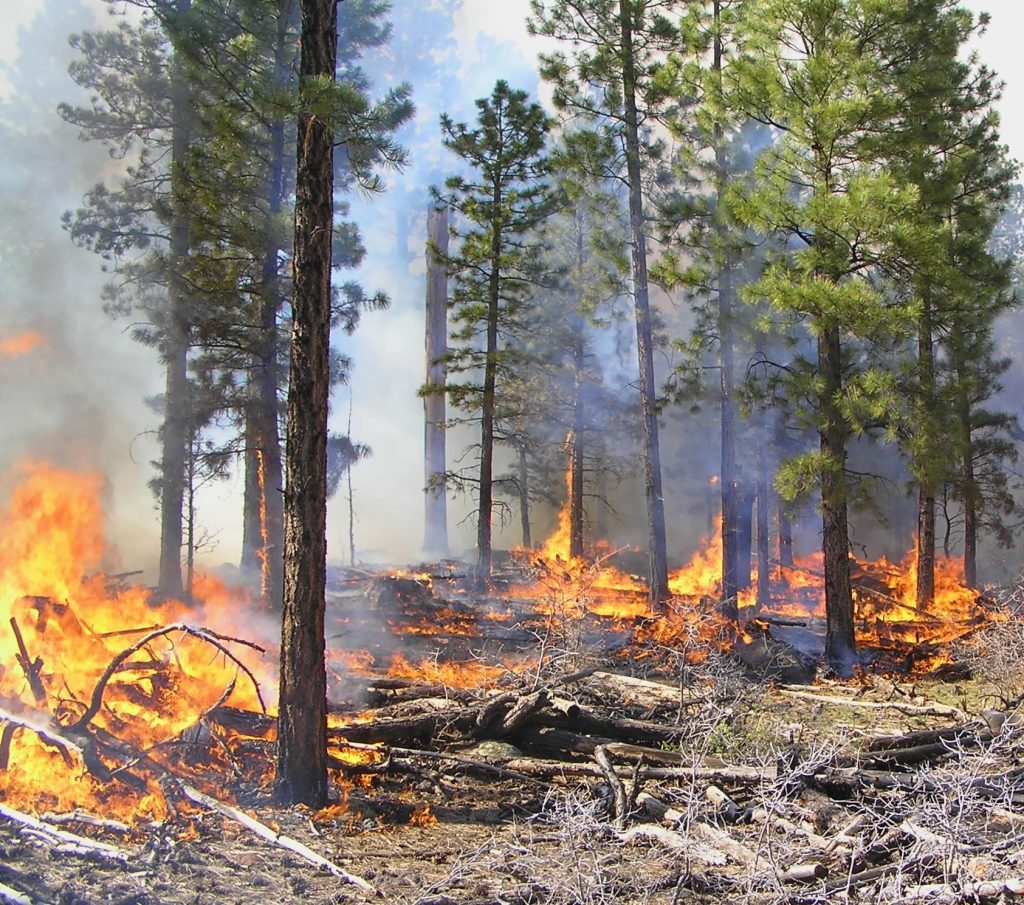 Prescribed fire — a tool increasingly used by forest managers and landowners to combat invasive species, improve wildlife habitat and restore ecosystem health — also could play a role in reducing the abundance of ticks and the transmission of disease pathogens they carry, according to a team of scientists.

For a recently published paper, the researchers reviewed the scientific literature on the effects of fire on forest composition and structure and its influence on ticks and their wildlife hosts.

They concluded that prescribed burning can help restore forest habitats to a state less favorable to several species of disease-carrying ticks and could be an effective management tactic for reducing their populations. READ MORE