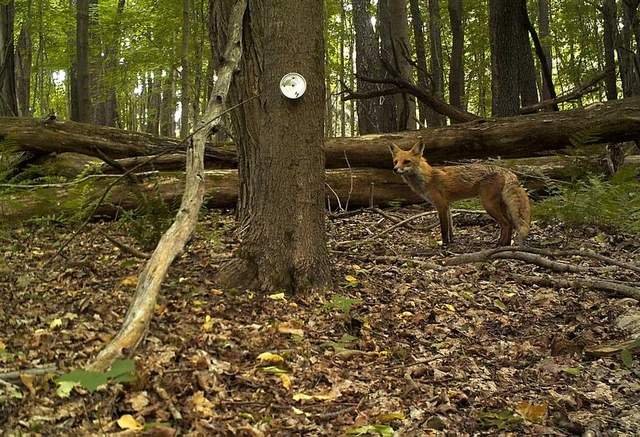 In its continuing in-depth coverage of Lyme disease, the Poughkeepsie Journal explores how and why the CDC undercounts the illness.

New York state — the veritable epicenter of tick-borne diseases in America — counted 23,600 cases of Lyme disease from 2009 to 2011. When the federal government posted the state’s numbers, however, only 13,500 were listed.

Those lost cases help explain why Lyme disease appeared to decline sharply in America last year, when many Lyme physicians say they have never been busier.

They also reflect a new reality: Cases of Lyme disease are so common in some places, monitoring them is simply too expensive and time-consuming — so much so that New York now allows its hardest-hit counties, including Dutchess and Ulster, to estimate cases — cases the feds do not count.

Click here to read the rest of this story.

Links to previous stories in the Poughkeepsie Journal Lyme series:

Who gets Lyme graphic
http://pojonews.co/T8BZE8