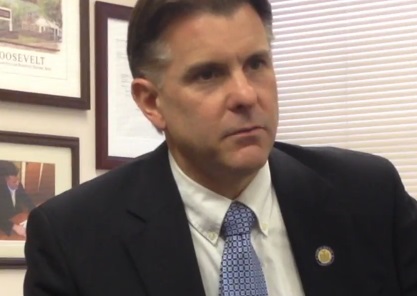 Funding for a state Lyme disease education and research institute has declined by more than 50 percent since 2008 — from $150,000 to $69,500 — in a state with among the highest rates in the nation for the tick-borne illness, state Department of Health figures show.

As a consequence, state Sen. Terry Gipson, D-Rhinebeck, said he has introduced legislation to provide $1 million, as the bill is worded, “for research, detection, education and outreach related to tick-borne illness.”

The mid-Hudson Valley has among the nation’s highest rates of the tick-borne illness, with five local counties placing in the top 10 per capita, according to the latest national figures, from 2002 to 2006.