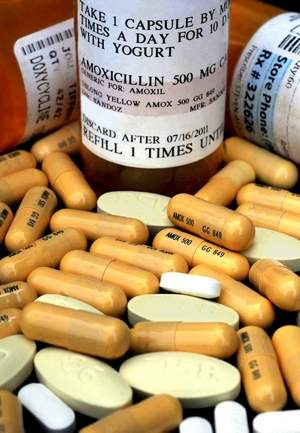 The Poughkeepsie Journal takes a close look at the surveys and reports the CDC used to come up with its estimate of 300,000 annual cases of Lyme disease. And it found some surprising information.

A majority of Lyme disease patients are being treated with antibiotics for longer than government-endorsed guidelines recommend, a sign doctors may be rejecting controversial protocols in favor of patients who remain ill after receiving them, new government data obtained by the Poughkeepsie Journal show.

The revelation comes from a federal study that concluded there are likely 300,000 Lyme disease cases annually, a tenfold rise from official reports and an acknowledgment of the illness’ reach across America.

But the study — consisting of three public surveys and separate analyses of insurance bills and lab tests — uncovered other startling, and undisclosed, Lyme disease trends, the Journal found. The research indicates that nearly 4 million Americans have had Lyme disease, giving details on who they are and how they fared.