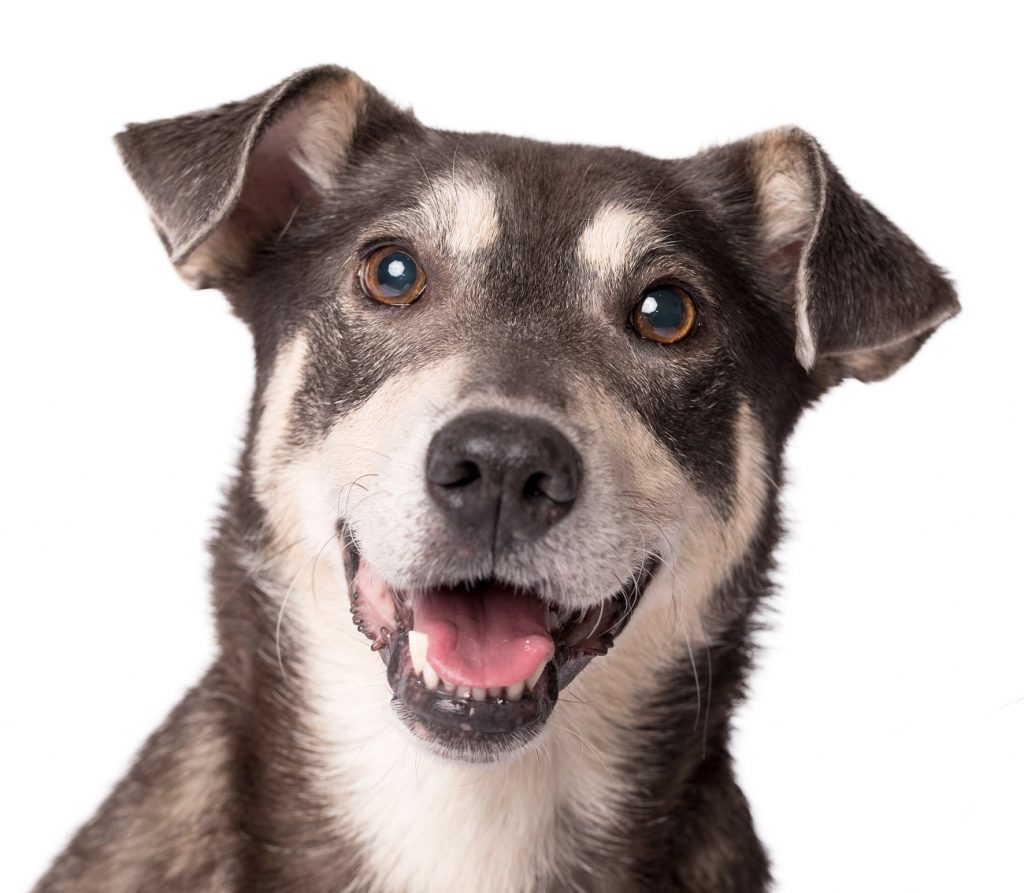 Researchers at North Carolina State University have identified a new species of Rickettsia bacteria that may cause significant disease in dogs and humans.

This new yet unnamed species, initially identified in three dogs, is part of the spotted-fever group Rickettsia which includes Rickettsia rickettsii, the bacteria that cause Rocky Mountain Spotted Fever (RMSF).

For dogs, R. rickettsii is the only known spotted fever group Rickettsia that causes clinical disease in North America. Symptoms of RMSF in dogs and people are similar, including fever, lethargy, weight loss and symptoms related to vascular inflammation, like swelling, rash and pain.

In 2018 and 2019, three dogs from three different states (Tennessee, Illinois and Oklahoma) with exposure to ticks and RMSF-associated symptoms had blood samples taken, to test them for R. rickettsii.

While the samples reacted positively to antibody tests for R. rickettsii, when researchers at NC State utilized polymerase chain reaction (PCR) to amplify the pathogen’s DNA from the samples, the DNA they retrieved was only 95% similar to R. rickettsii.

“Often, antibodies from other spotted fever group Rickettsia will cross-react in antibody tests for RMSF,” says Barbara Qurollo, associate research professor at NC State and corresponding author of a paper describing the work. “So to be sure what we’re dealing with, we also look at the genetic information via PCR and that’s how we found that this is a new organism.”

The initial PCR work led Qurollo and James Wilson, a PCR technician at NC State and first author of the study, to pursue the new bacteria further. They performed additional PCRs to amplify different genes and examined five different regions of the bacteria’s DNA, comparing it to the sequenced DNA from other spotted fever group Rickettsia. They also performed a phylogenetic tree analysis, which allowed them to place the new Rickettsia firmly within the spotted fever group.

What to name it?

Before naming this new Rickettsia species, Qurollo and colleagues want to culture the organism, which would allow for better characterization of the new species. Culturing Rickettsia species from small amounts of a clinical sample has been difficult to do thus far.

“We’re going to continue looking for this Rickettsia species, determine its geographical range and try to better characterize it – it’s a slow process, but high on our radar,” Qurollo says. “So far in 2020 we’ve detected this new Rickettsia species in four more dogs residing in the southeastern and midwestern U.S. We’re also asking veterinarians to collect the ticks associated with dogs who show symptoms when possible, and we’re collaborating with researchers in Oklahoma to collect ticks in the environment for testing. This will help us determine what tick species may be transmitting this particular bacteria.

“Another question we would like to answer is whether this new Rickettsia species also infects people. Dogs are great sentinels for tick-borne diseases – they have high rates of exposure to ticks and the ability to become infected with many of the same tick-borne pathogens that infect people. We hope to take a ‘One Health’ approach to this new pathogen and collaborate with scientists in human medicine as well.”

The work appears in Emerging Infectious Diseases. The PCR work was performed at NC State’s Vector Borne Disease Diagnostics Lab, in the College of Veterinary Medicine.