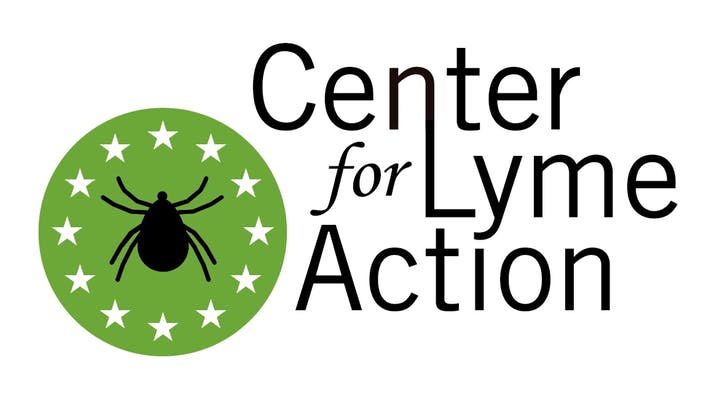 Advocates for patients with Lyme disease came to Capitol Hill Tuesday to raise awareness about the growing threat to public health of the tick-borne disease.

They also announced the launch of a new national organization dedicated to increasing federal funding for better diagnosis and treatment options.

The Center for Lyme Action, a nonprofit based in Washington, D.C., will concentrate on lobbying Congress to expand funding for the U.S. Department of Health and Human Services (HHS) to accelerate the development of new drugs and diagnostic tools for Lyme disease, said Bonnie Crater, co-founder of the Center and a long-time patient advocate.

“Lyme is a frustrating and debilitating disease, but it’s a problem we can solve,” Crater said. “What is needed is dedicated and sustained funding to research and commercialize a better way to diagnosis and treat this growing public health threat.”

The Center hosted a Congressional Lunch Forum on Tuesday with Reps. Collin Peterson (MN) and Chris Smith (NJ), co-chairs of the House Lyme Disease Caucus. They were joined by Rep. Anna Eshoo (CA), chairwoman of the Health Subcommittee of the House Energy and Commerce Committee.

Sen. Susan Collins of Maine delivered a video keynote. The forum also featured medical experts and patients who spoke of their experience with chronic Lyme disease.

Lyme disease is the fastest-growing vector-borne illness in the United States. But research for diagnostic testing and treatment are significantly underfunded. With over 400,000 new cases each year, the Lyme disease health crisis is escalating at an alarming rate. Lyme disease has been found throughout the United States and in 65 countries worldwide.

The National Institute of Health earlier this month released a Strategic Plan for Tick-borne Disease Research to address the rising incidence of tick-borne disease and better understand the complex interplay between host, tick, and pathogens. The number of reported cases more than doubled from 2004 to 2016, according to NIH data.

Crater said the NIH report is a positive development given that NIH funding for Lyme has been in decline for many years. In 2000, the NIH budget for Lyme was $2,117 per patient compared to $700 per patient in 2018, according to Crater.

Rep. Eshoo praised the patients and other advocates at the forum for their ongoing efforts to educate policymakers and the broader public about the risks of Lyme disease, which accounts for 80 percent of the tick-borne disease diagnoses every year. The challenge to increasing federal funding is not opposition among other members of Congress, but a lack of understanding of the problem, Rep. Eshoo said.

Crater said the Center for Lyme Action will build on existing support in Congress to convince a majority of lawmakers of the urgency of the problem posed by the Lyme epidemic.

“The incidence of Lyme and other tick-borne diseases has exploded over the past 15 years,” Sen. Collins said in her video statement.

“The TICK Act that I authored would apply a three-pronged public health approach to address Lyme and other tick-borne illnesses, establishing a national effort and providing much-needed investments to help slow the spread of these devastating diseases and better protect the health of more Americans. Thanks to the knowledge and commitment of organizations like the Center for Lyme Action, the epidemic of Lyme disease is finally receiving the attention this growing threat to public health deserves.”

The TICK Act (S. 1657), introduced in the Senate by Sens. Susan Collins, Tina Smith (MN), and Angus King (ME), marks an important step forward in improving the public health response to Lyme.

Reps. Smith and Peterson have sponsored similar legislation in the House (H.R. 3073), with the goal of creating a national strategy to address Lyme disease and other tick-borne diseases and disorders.