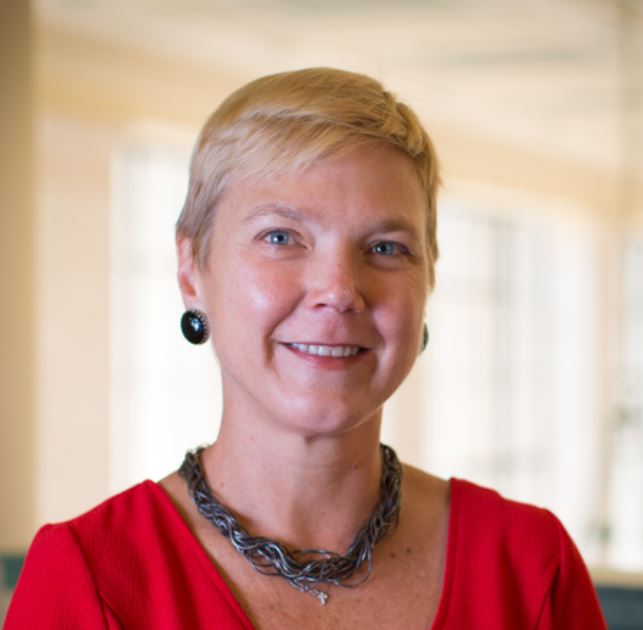 Despite the fact that Lyme disease is the most common vector-borne disease in the United States, with more than 400,000 new cases every year, there are no consistently accurate tests for Lyme.

Known in the medical community as “the great imitator,” Lyme disease can be challenging to diagnose as many of its symptoms, such as fatigue, disrupted sleep, brain fog, and joint and body pain, also occur with other diseases.

As a result, Lyme victims are frequently misdiagnosed and researchers still don’t understand why 10-20 percent of Lyme patients remain sick, enduring painful and disabling symptoms long after diagnosis and antibiotic therapy. According to estimates from the Bay Area Lyme Foundation, more than 1 million people still suffer the effects of Lyme disease after initial antibiotic treatment.

One San Francisco Bay Area family decided to make a search for a cure for chronic Lyme disease their personal mission after all four members of their family tested positive for Lyme and co-infection diseases.

Aiming to prevent others from enduring a similarly painful chronic health trauma and to shed light on the complex disease and encourage further investment in research, Emily and Malcolm Fairbairn have made a $2.14 million gift to the MIT School of Engineering to fund a two-year research project examining a physiomimetic analysis of acute and chronic Lyme disease.

The project, led by Linda Griffith, the School of Engineering Professor of Teaching Innovation in MIT’s Department of Biological Engineering, will combine four independent research groups at MIT and the Ragon Institute of MGH, MIT, and Harvard.

“As a result of this funding, experts in tissue engineering, systems immunology, infectious disease and chronic inflammatory diseases, now have a unique opportunity to collaborate on the great challenge of finding more effective diagnoses and treatments of Lyme disease,” says Griffith.

The team will focus on how the immune system responds to Borrelia infection and Borrelia-directed therapeutics in a human tissue context.

Lyme infection fundamentally alters immune system networks in some infected patients, which leads to lasting inflammation. This reprogramming may be different in men and women, corresponding to emerging evidence for differences in both innate and adaptive immune systems as a function of sex.

While much has been learned from analysis of patient samples and standard cell cultures, research thus far has not captured dynamic, recursive interactions between Borrelia and the human immune system, especially as a function of sex and various environmental factors such as nutrition and treatment with antibiotics.

Broader application of this research

“While this project specifically focuses on Lyme, the team hopes to see their findings be applied to a variety of illnesses and diseases, specifically those affecting women,” adds Griffith.

“Learning about how infection can cause chronic fatigue and inflammation is extremely important because we don’t really understand these symptoms in a lot of chronic diseases. The symptomatology overlaps with endometriosis and adenomyosis, and a lot of these diseases that women get that are not clearly linked to infection as a trigger.”

The project team intends to not operate in a silo, but to engage with other Lyme research groups that the Fairbairns are funding with the objective of achieving progress through the efforts of a community of people who approach this challenge from different angles.

To complement their work, the team will collaborate with other investigators engaging in Lyme disease research such as Michal Caspi Tal, an instructor at the Institute for Stem Cell Biology and Regenerative Medicine at Stanford University, who investigates immune responses to Lyme disease.