Study shows Lyme disease in dogs is spreading throughout US 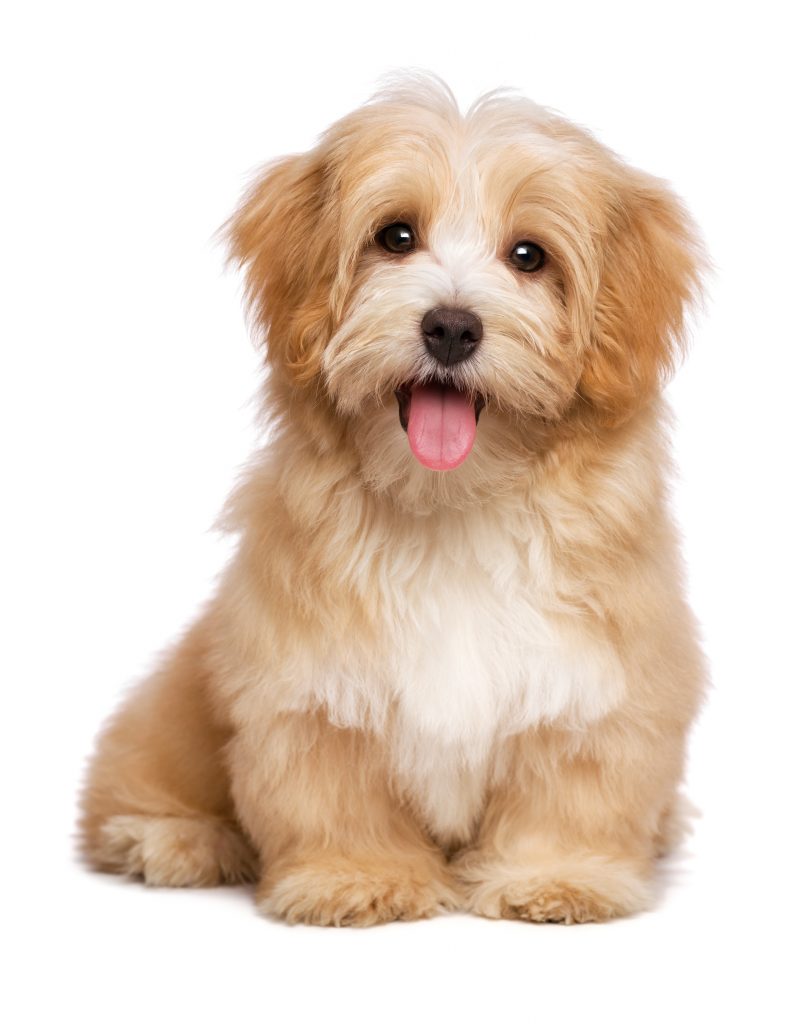 A new study from the Companion Animal Parasite Council (CAPC), the leading source on parasitic diseases that threaten the health of pets and people, shows prevalence for Lyme disease in dogs increasing in endemic Northeast regions and moving into U.S. regions not historically considered endemic.

Results from the study — “A Large Scale Spatio-Temporal Binomial Regression Model for Estimating Seroprevalence Trends” — were recently published in Environmetrics, the official journal of The International Environmetrics Society (TIES), an Association of the International Statistical Institute.

“The results of this milestone study show increasing risk for Lyme disease in endemic areas and pinpoint regions in the U.S. where Lyme is spreading — areas not historically considered endemic,” said Dr. Michael Yabsley, professor in the Department of Population Health, College of Veterinary Medicine and Warnell School of Forestry and Natural Resources at the University of Georgia.

“This expanding risk of Lyme disease demands heightened vigilance in protecting both our pets and our families from this devastating illness.”

The study was motivated by the rise in Lyme disease cases in the U.S. and, in particular, rising incidence in states not traditionally considered Lyme-endemic. Results suggest that:

The statistical model was developed to investigate regional trends in antibody prevalence to Borrelia burgdorferi, the disease-causing bacterium of Lyme disease — the most prevalent tick-borne disease in the U.S.

The CAPC research team analyzed over 16 million Lyme test results taken on domestic dogs in the U.S. over a 60-month period from January 2012 to December 2016, aggregated by county and month. The serologic data was provided by IDEXX Laboratories, Inc. to CAPC.

“CAPC research shows the risk for Lyme disease is not static. The way it’s changing varies spatially across the country,” said Christopher McMahan, associate professor in the department of Mathematical Sciences at Clemson University.

“Because Lyme is a zoonotic disease affecting both humans and dogs, this research demonstrates not only an expanding regional risk for Lyme in dogs, but it should aid our understanding of Lyme risk changes for humans,” added McMahan.

“The tick that transmits the Lyme agent is active at different times of the year in different regions. As you move further south, for example, adult ticks are most active in winter. This is why year-round protection is critical.”

“I’ve been practicing for over 34 years in Nashville, where many people don’t think Lyme disease is a concern. But I’ve seen canine Lyme increasing in Tennessee for several years and regularly test and vaccinate for the disease,” said Craig Prior, a veterinarian and former owner of VCA Murphy Road Animal Hospital in Nashville, Tennessee, and past president of the CAPC board of directors.

“Many people tend to believe that if they don’t go on hikes or spend time in wooded areas, they aren’t at risk for Lyme. Ticks are everywhere – including suburban and gated communities where deer, raccoons, opossum, birds and other hosts frequent back yards. That’s why CAPC recommends year-round tick prevention for dogs – and cats – and regular screening to protect dogs from this debilitating disease that can be extremely hard to treat. By protecting your pet, you protect your family.”

With more than 21 million canine Borrelia burgdorferi antibody test results collected between 2012 and 2017 in dogs, these maps allow veterinarians, physicians, pet owners and travelers to assess the risk of exposure across the United States and Canada.

This study continues CAPC’s leadership to better understand parasitic diseases that threaten the health of pets and people.

“Over six years ago, we formed a cross-functional team of parasitologists and statistical modelers from institutions including Clemson University and the University of Georgia. I’m grateful to this expert team that has worked closely with CAPC board members to help us provide the most updated information to help protect pets and their owners,” said Dr. Christopher Carpenter, executive director of CAPC.

“I believe our best work is still yet to come.”

The Companion Animal Parasite Council (http://www.capcvet.org) is an independent not-for-profit foundation comprised of parasitologists, veterinarians, medical, public health and other professionals that provides information for the optimal control of internal and external parasites that threaten the health of pets and people.

Formed in 2002, the CAPC works to help veterinary professionals and pet owners develop the best practices in parasite management that protect pets from parasitic infections and reduce the risk of zoonotic parasite transmission.