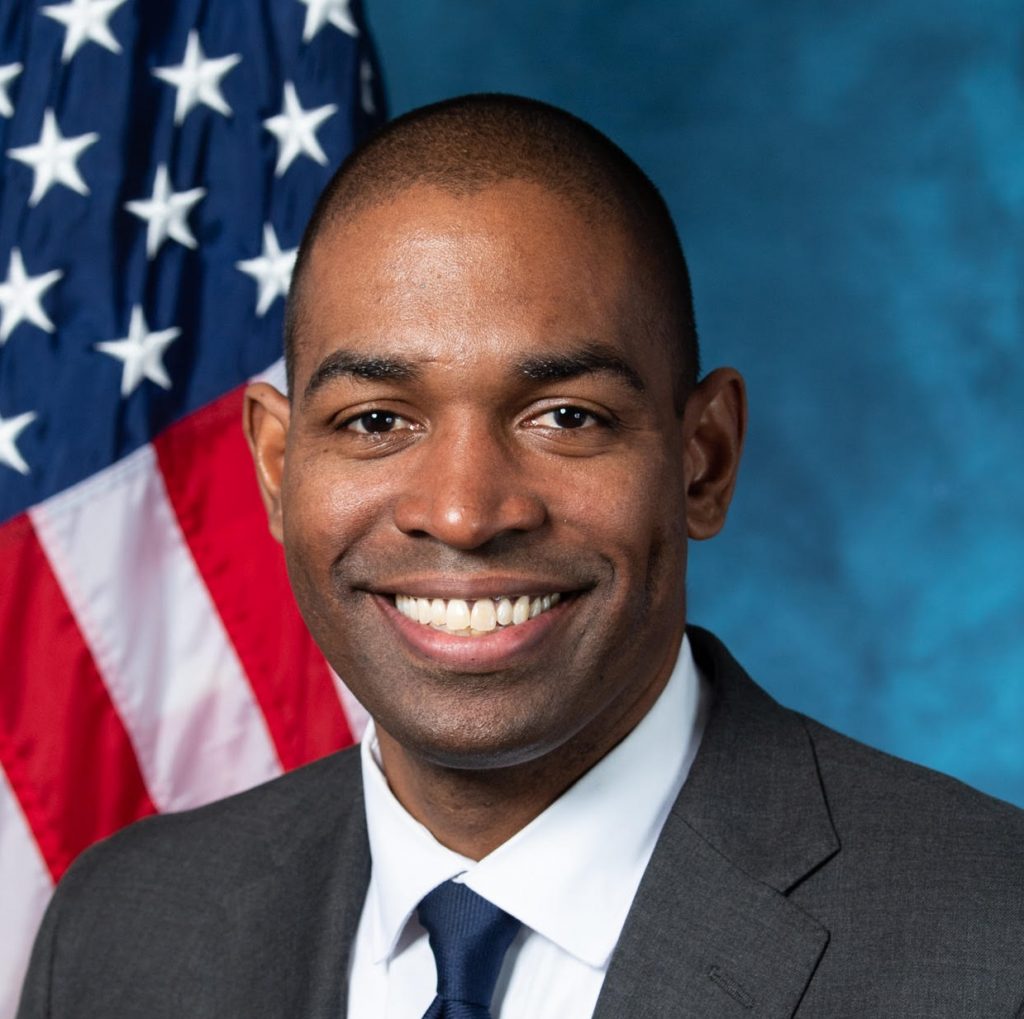 The bipartisan legislation would raise funds for the research and development of treatments for Lyme and tick-borne diseases.

The bill would create a postage stamp to supplement congressionally appropriated research funding for the National Institutes of Health (NIH) to research treatments for Lyme and other tick-borne diseases.

“Lyme disease is an urgent and persistent threat in our upstate New York communities,” Rep. Delgado said. “Ticks and the diseases they carry threaten our livelihoods and rural way of life. I am deeply committed to addressing tick-borne diseases including Lyme and supporting the research and development of effective treatments.”

Rep. Delgado is a member of the bipartisan Lyme Disease Caucus. He further stated, “The Stamp Out Lyme Disease Act will raise awareness about the disease and directly support medical research to treat and cure tick-borne illnesses. I thank my colleagues on both sides of the aisle for joining me in introducing this important measure. I will continue to push to bring this legislation to the floor.”

“Lyme disease and other tick-borne diseases are exploding in my state and across the country, with CDC estimating 300,000 to 437,000 new cases diagnosed each year, and 10-20 percent of all patients suffering from chronic Lyme disease,” said Rep. Chris Smith, co-chair of the congressional Lyme Disease Caucus.

“The recent announcement by the National Institutes for Health of a new, expansive research strategy to combat Lyme disease was overdue, but welcome,” Smith noted. “The Stamp Out Lyme Disease Act would raise awareness while the NIH implements this ambitious and necessary plan.”

Rep. Collin Peterson said, “As co-chair of the House Lyme Disease Caucus, I’m proud to support the Stamp Out Lyme Disease Act, as a direct way of funding future research, prevention and treatment of tick-borne disease at no cost to taxpayers.”

“Lyme disease is the most common tick-borne infection in the US. In my home state of New York, we have the third highest rate of Lyme disease in the country, which can be fatal if left untreated,” said Congressman Lee Zeldin.

“Having contracted Lyme disease myself, I can tell you that it is a very serious matter which requires our immediate attention. We must do more to advance prevention and recovery efforts for Lyme disease, which is why I’m proud to come together with my colleagues on both sides of the aisle to continue to provide the National Institutes of Health with resources for their important Lyme Disease research.”

Up to 437,150 new cases of Lyme disease were reported across the country in 2016. Found in all 50 states, Lyme disease is difficult to diagnose and lacks reliable testing options for diagnosis. While symptoms can be managed, 10 to 20 percent of patients suffer from persistent symptoms that can be chronic and disabling even after treatment.

As a cure for Lyme disease remains evasive and the number of annual cases grows, it is critically important that research efforts are well-funded.

Rep. Delgado’s bipartisan Stamp Out Lyme Disease Act would commission a postage stamp to raise funds for Lyme disease research, with proceeds going to the National Institutes of Health. Specifically, the funding goes to the National Institute of Allergy and Infectious Diseases. This funding would supplement research dollars appropriated by Congress annually.

From 2007 to 2017, Lyme disease cases rose by 78% in the 19th Congressional District, and approximately half of adult deer ticks in the state are carriers for Lyme disease. Effectively addressing Lyme disease requires health, environmental, and research entities to work together.

Rep. Delgado has made addressing this disease a priority during his first year in Congress, and during the appropriations process, he successfully amended legislation to increase annual Lyme disease research dollars by $1 million in FY2020.

In addition, Rep. Delgado co-sponsored the bipartisan National Lyme and Tick-Borne Diseases Control and Accountability Act of 2019 which creates the Office of Oversight and Coordination for Tick-Borne Disease within the U.S. Department of Health and Human Services (HHS). The office will foster collaboration between various government departments and organizations.

SOURCE OF PRESS RELEASE:  The Office of Congressman Antonio Delgado