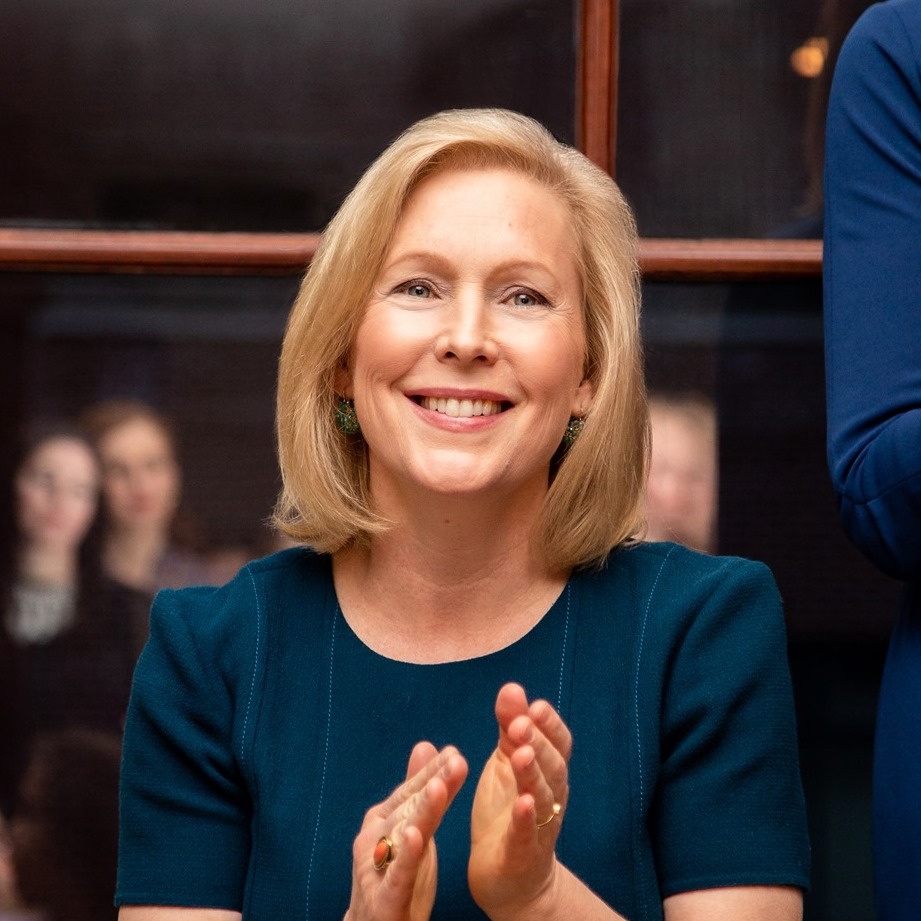 U.S. Senator Kirsten Gillibrand of New York has called for $12 million for the Department of Defense’s Tick-Borne Disease Research Program (TBDRP) and additional funding for tick-borne disease research at the Centers for Disease Control and Prevention (CDC).

“Vector-borne diseases are a growing public health crisis, and it’s critical we deliver funding for research, surveillance, prevention, and outbreak response to help us combat the often-devastating and life-altering impacts of these illnesses.”

Despite the high number of vector-borne diseases in New York and across the country, the federal investment in research and prevention for these diseases remains low, with just $191 spent per case of Lyme disease.

“There are enormous gaps in our understanding of the pathology of these diseases and their treatment, and there is a tremendous need for better diagnostic tests. I want to thank Senator Gillibrand for her leadership on this issue and for consistently fighting for increased funding for research of these diseases.”

Senator Gillibrand says she is also committed to securing funding for the Centers for Disease Control and Prevention (CDC) to expand underfunded programs in the area of prevention to identify and validate prevention and control methods.