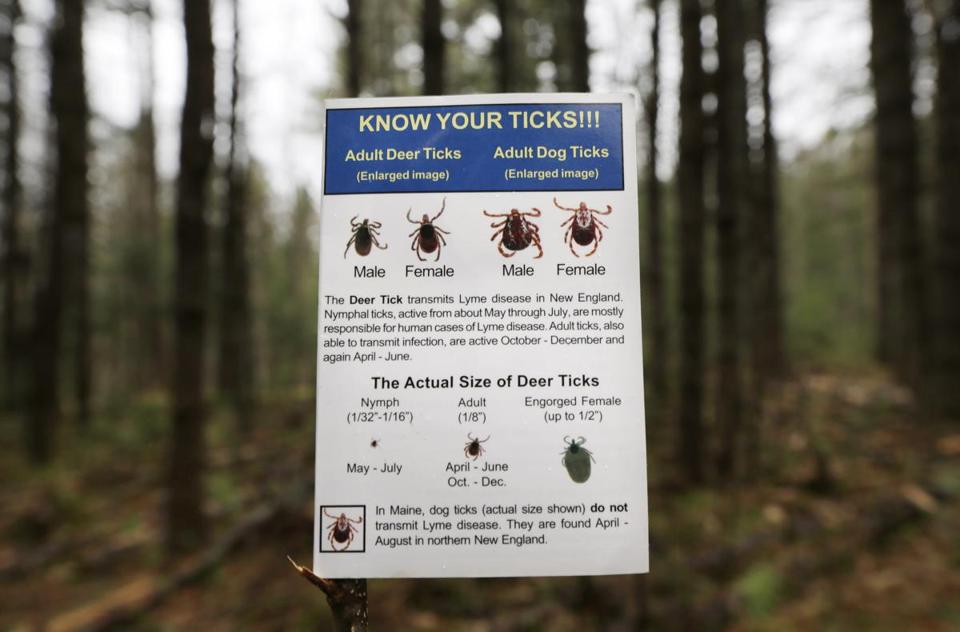 In a move that could have profound implications for the Lyme community, the FDA announces it will regulate Lyme diagnostic tests. (Why we’re concerned: Standard, government-approved testing misses most cases of Lyme disease. Specialized testing has helped many Lyme patients get properly diagnosed and treated.)

The US Food and Drug Administration, responding to growing concerns that a host of diagnostic tests for illnesses from cancer to Lyme disease may be inaccurately identifying conditions, announced Thursday that it intends to regulate many of the tests.

Thousands of tests on the market take advantage of a legal loophole that exempts them from requirements that their makers prove they correctly identify what they claim to, forcing doctors and patients to decide which tests are legitimate.

FDA commissioner Margaret Hamburg said during a news conference that her agency was aware of faulty tests, such as those that led cancer patients to receive inappropriate treatment and those for autism.
Click here to read the rest of the story.