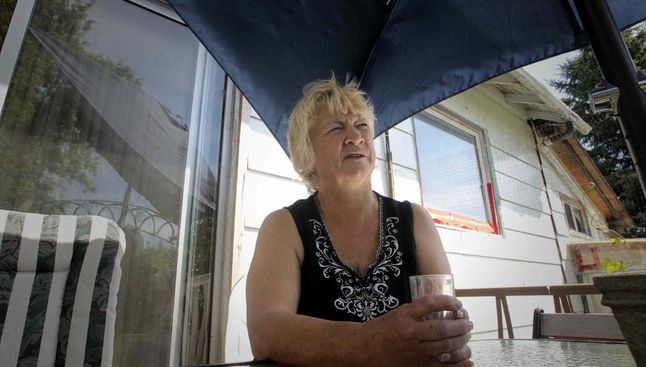 She worked for more than two decades to raise awareness of Lyme disease and move her government to take action.

A longtime activist who raised awareness about the dangers of Lyme disease in Manitoba has died.

Lorne Wood said in an interview from Emerson his wife died Thursday of a stroke she suffered late Wednesday night. She leaves five children and 12 grandchildren.

Wood helped found a support group in Manitoba for Lyme disease sufferers more than two decades ago — long before the tick-borne illness became a reportable disease in the province.