Debating the existence of Lyme disease in Australia 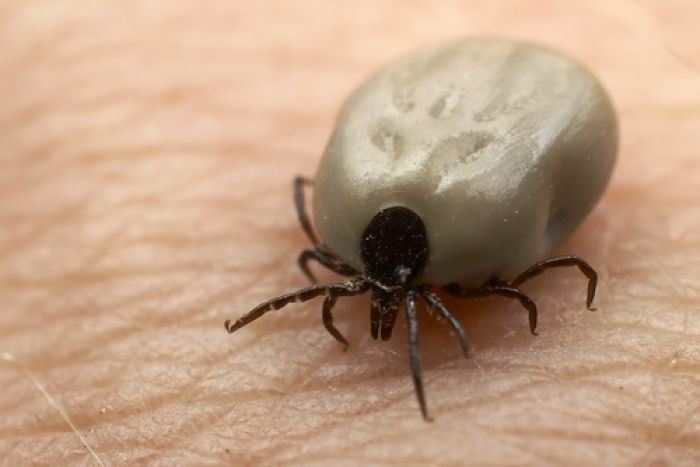 The Royal College of Pathologists (RCPA) have stated Lyme disease has never been transmitted by ticks in Australia, despite the Lyme Disease Association of Australia claims it represented more than 1,400 sufferers.

The New South Wales House of Representative Standing Committee on Health this week convened a roundtable discussion between health experts and concerned residents to debate the facts.

While ticks in the Northern Beaches area transmit a variety of diseases similar to Lyme disease, Professor Stephen Graves from the RCPA said there was no evidence of the disease in Australia. READ MORE.

A mother describes watching her child’s health deteriorate to 30 seizures a day. A woman tells of spending her superannuation trying to get diagnosed. A doctor says GPs are being punished for trying to treat their patients.

These are just some of the astounding anecdotes from the Lyme Disease Roundtable Hearing at Parliament House in Sydney on Friday morning.

Experts and people living with tick-borne diseases came together to jointly call for Lyme-like diseases to be identified and recognised in the Australian health system, however doctors cautioned against rushing treatments that hadn’t been proved. READ MORE.