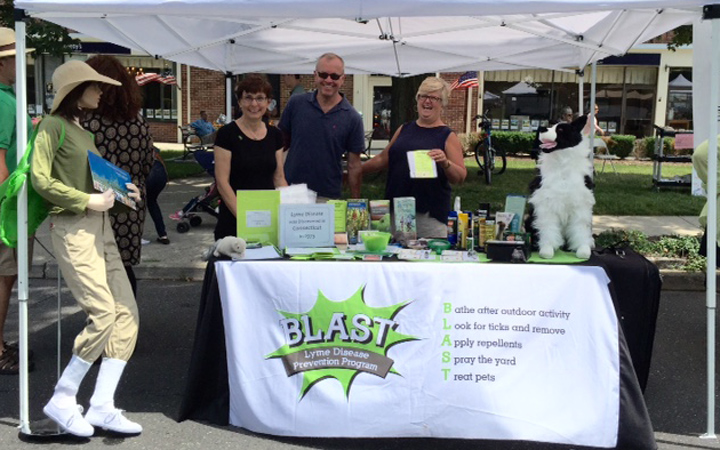 The BLAST Lyme disease program — a mostly volunteer prevention effort started in Ridgefield, and based here — has received state financing to advance awareness of Lyme disease and other tick-borne infections.

“It’s wonderful news,” said First Selectman Rudy Marconi. “It represents yet another demonstration of how Ridgefield people are willing to dedicate their personal time on issues that affect many people, and we’re very proud to have Jennifer Reid and Karen Gaudian as residents of Ridgefield.”