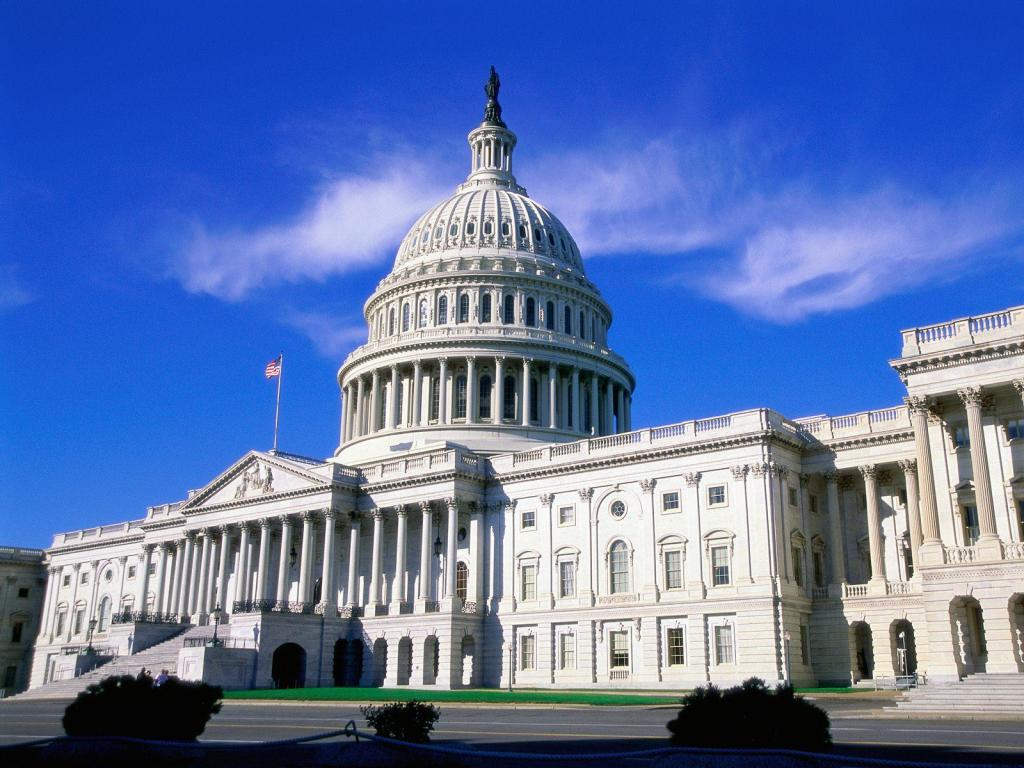 From the Lyme Disease Association:

The Lyme Disease Association (LDA) is supporting HR 4701, July 23 version, no amendments, which will see committee action Tuesday 29 & Wednesday 30. The bill sets up a working group with patients and physicians at the table and contains language requiring the Secretary of HHS to submit a strategic plan to Congress including “a plan for improving outcomes of Lyme disease and other tick-borne diseases, including progress related to chronic or persistent symptoms and chronic or persistent infection and co-infections…. ”

ACTION FOR YOU TO TAKE IMMEDIATELY: Lyme leaders, patients, & general public: The LDA is seeking immediate action. Please contact the Democratic  members of the Energy & Commerce Committee. Tell them to support HR 4701, July 23 version, with NO amendments. There is a short window of time (July 28-July 30) to influence the passage out of the Energy & Commerce Committee of this important bill.

PLEASE DO THE FOLLOWING:

*(Please use exact underlined words when referring to bill.)

HISTORY of LYME BILLS: For decades, Lyme disease patients, advocates, treating physicians, and many researchers have pushed for federal legislation that would unshackle Lyme disease from entrenched biases that have been holding back progress on the science of Lyme.  Patient-supported Lyme legislation was again introduced early this Congress in both the House and Senate, legislation designed to provide broader input to federal research agendas and to help move the science forward. The Lyme community was then chagrined to learn that a vector-borne diseases (VBD) bill was going to be introduced and passed through the House instead of the other pieces of patient-vetted legislation. The community’s fear was that the language of the VBD was too diluted and would be harmful to Lyme disease patients. In a sincere effort to cooperate with House and Committee leadership, members of the Lyme community worked tirelessly to improve the language of the VBD bill to ensure that it would be helpful to Lyme stakeholders.  The resulting bill – HR 4701 – while not ideal, was strengthened to ensure it would provide meaningful benefit to Lyme and other TBD stakeholders.

WHAT WE WANTED: The original HR 4701 (below), as introduced, created an advisory committee that would operate under the decades old Federal Advisory Committee Act (FACA), which stresses transparency and accountability.  Congress passed FACA, because many believed that too much of the government functioned behind closed doors and did not sufficiently represent the public interest.  FACA requires committee membership “to be fairly balanced in terms of the points of view represented and the functions to be performed.”  Under this original HR 4701, working groups/advisory committees would provide a seat at the table for experienced physicians, non-federal scientists, and patients and family members, and advocates.   Any existing VBD working groups also would be required to operate under FACA.

The original bill introduced May 24th in the US House “HR 4701” (Gibson) provides:

WHAT CONGRESS SUBSTITUTED: The “Amendment in the nature of a substitute to HR 4701,” which was passed June 19, 2014 by the Health subcommittee, simply institutionalizes the existing HHS internal Lyme disease and other TBD working group.  The only members of the working group are HHS employees, no patients, advocates, private physicians or non-federal researchers will be working group members, although it directs the committee to “consult with” outside parties.  The HHS working group also is not under FACA─ its meetings, papers, records, minutes, etc. may be kept under wraps.   A single public meeting before the issuance of a report every five years does not provide a reasonable level of public input and transparency and likely occurs after the committee deliberative work is done. It is disgraceful that the substitute bill retains the words “Accountability and Transparency” in the title because the bill makes great efforts to purge itself of those attributes.

The revised June 19 bill “Amendment in the nature of a substitute to HR 4701″(Gibson, Pitts) provides:

As a result of the letter, the bill sponsor, working with LDA and others, was successful in obtaining language that accomplished the goals of having patients at the table with a working group that operates in a transparent fashion. It also includes “chronic or persistent infection and co-infections” language. (Go to top of page to see new version.)