CDC to start monitoring tick distribution and their diseases 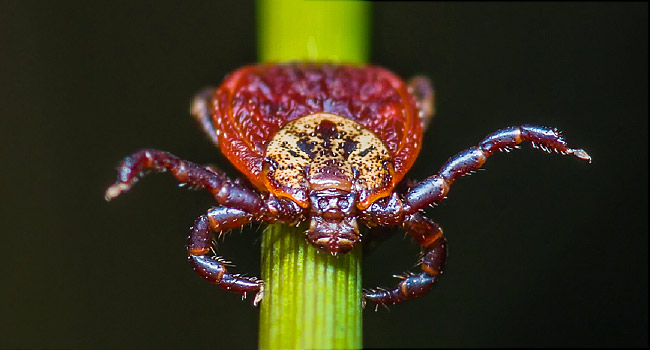 The CDC for the first time will be monitoring the nation’s tick population and the diseases the pests may be carrying.

The effort comes as the number of people diagnosed with serious diseases caused by things like ticks, fleas, and mosquitoes has more than doubled over the past few decades. Ticks caused the vast majority of those diseases.

Its aim is to assess where Americans might be most likely to get a tick-borne illness.

“For the first time this year, the CDC is funding states to conduct widespread surveillance of ticks and the pathogens they can transmit, in addition to funding human disease surveillance and education and prevention,” says Anna Perea of the National Center for Emerging and Zoonotic Infectious Diseases’ Division of Vector-Borne Diseases.

“Taken together, the data can help define areas where ticks are spreading, the infectious pathogens that they carry, and where risk of tick-borne disease is increasing.” READ MORE.