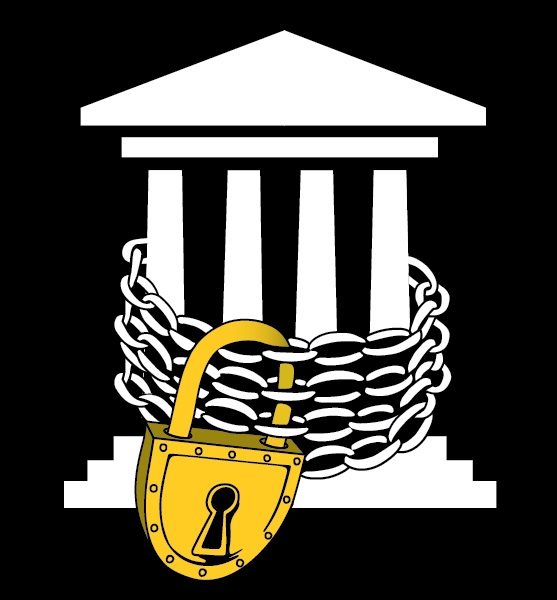 “This honor acknowledges the dedication of government officials working tirelessly to keep vital information hidden from the public.”

Investigative Reporters & Editors, Inc–known as IRE–has nominated the CDC for its “Golden Padlock” award, recognizing the most secretive publicly-funded agency or person in the United States.

IRE is a journalists’ organization dedicated to improving the quality of investigative reporting.

“This honor acknowledges the dedication of government officials working tirelessly to keep vital information hidden from the public,” said David Cay Johnston, president of IRE. “Their abiding commitment to secrecy and impressive skill in information suppression routinely keeps knowledge about everything from public health risks to government waste beyond the reach of citizens who pay their salaries.”

In a press release announcing five nominees for this year’s honor, IRE said of the Centers for Disease Control and Prevention:

“The federal health agency is nominated for a longstanding pattern of refusing to comply with FOIA requests for a documentary about Lyme Disease that dates back more than five years. The CDC attributed delays to understaffing, year-end deadlines, people taking vacation and unanswered calls in the agency’s FOIA office. The FOIA request was in “final review” for over a year, and the final pages were coughed up after 5 years, 4 months, and 24 days. The nomination said that, “Through their tireless mastery of FOIA stalling techniques, (CDC officials) controlled and prevented infectiously damaging agency information from spreading across the country.”

“Information suppression is a practiced art,” said Johnston. “Our list of finalists represents the kind of creativity found in government offices across the country when it comes to undermining public knowledge.”

The winner will be announced at IRE’s national conference in San Antonio June 21. A representative from the winning agency will be invited to receive the honor.

Click here to read more about the Golden Padlock award and IRE.

Click here to read Under Our Skin producer Kris Newby, discussing the CDC’s glacial response to her Freedom of Information Act request.

Click here to read the Poughkeepsie Journal article about what the CDC finally released under the FOIA request.