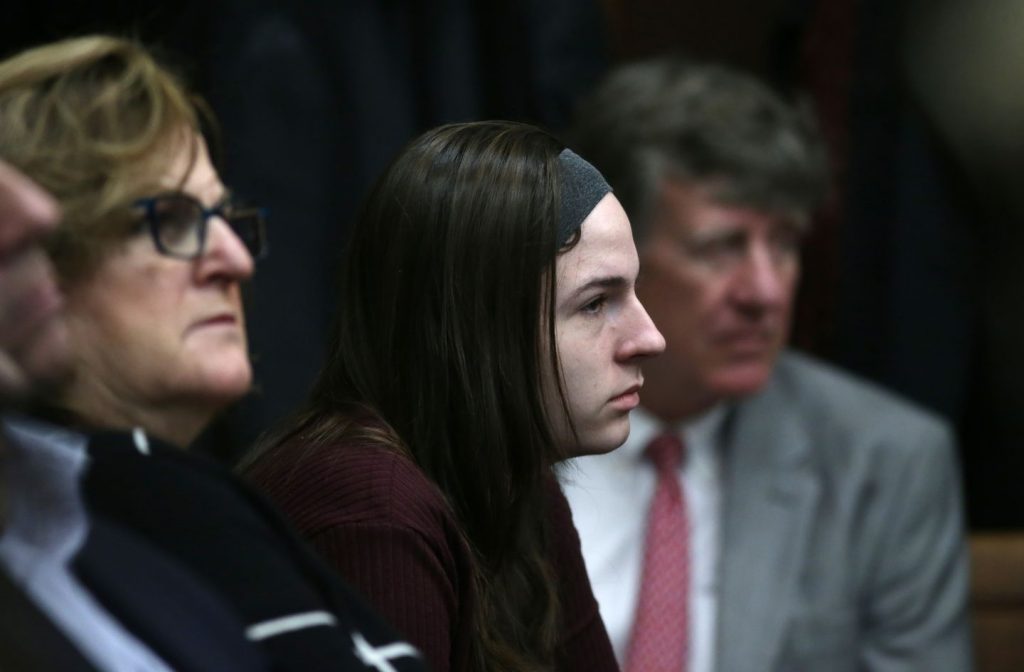 After less than six hours of deliberation, a Suffolk County jury on Thursday found that Boston Children’s Hospital was not negligent in its treatment of Justina Pelletier, a Connecticut teenager whose plight sparked an emotional debate about parental rights in medical decisions.

Pelletier spent nearly a year in the hospital’s child psychiatric ward in 2013 after doctors told state authorities they suspected her parents of medical child abuse. The state’s child protection agency took custody of the 14-year-old within days of her arrival at Children’s and minimized interactions, visitations, and telephone conversations with her parents. READ MORE.