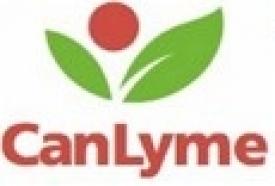 From the Times Colonist:

It’s astounding that a single Victoria veterinarian sees more Lyme disease in dogs yearly than are “confirmed” by the Centre for Disease Control for humans across B.C. (“Tests spot tick-borne disease in retriever,” June 26).

How can it be that we see only four to six cases a year of Lyme in humans if one vet sees a case a month of tick-borne disease in dogs (and most often Lyme)?

I hope the standard of care given Annie the retriever will one day be available to people in B.C. Right now it’s not. Annie’s vet suspected tick-borne illness, recognized the need to test for Lyme disease and knew enough to also test for other tick-borne illnesses.

Humans come to doctors with known symptoms of tick-borne illness, yet often face incomprehension or worse.