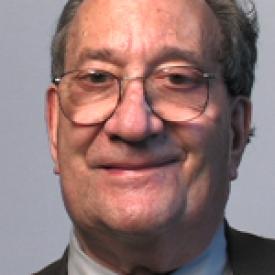 The CT medical board voted to discipline Lyme-treating pediatrician Dr. Charles Ray Jones. Their sanctions will include a $10,000 fine and a four-year license probation during which Jones' practice will be monitored.

From the Hartford Courant:

HARTFORD — – The state medical board on Tuesday voted to discipline Dr. Charles Ray Jones, a New Haven pediatrician known for his support of a controversial form of Lyme disease treatment.

The discipline — a $10,000 fine and a four-year license probation during which Jones’ practice will be monitored — will not take effect until the board signs the decision, which is expected to happen next month. It will mark the second time in three years that the board has disciplined Jones, 80.

Jones and his supporters say he has been targeted by health authorities because of how he treats Lyme disease. State health officials say the allegations against Jones are about patient care in general, not Lyme disease.